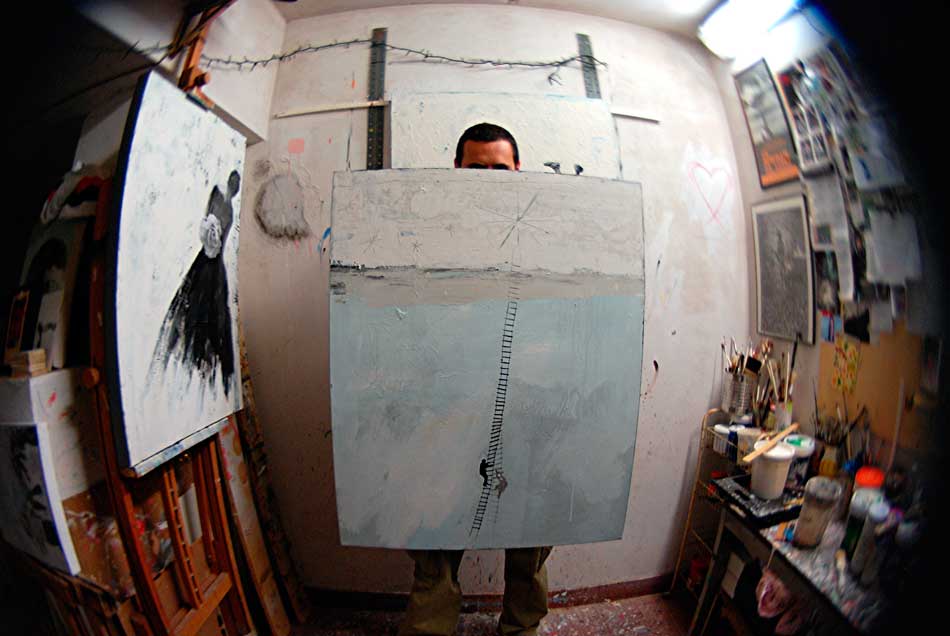 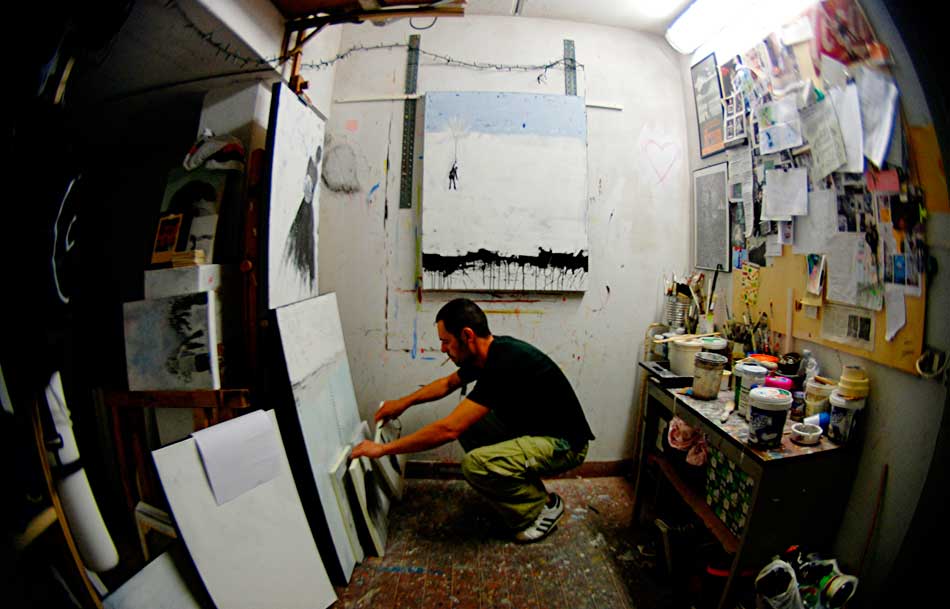 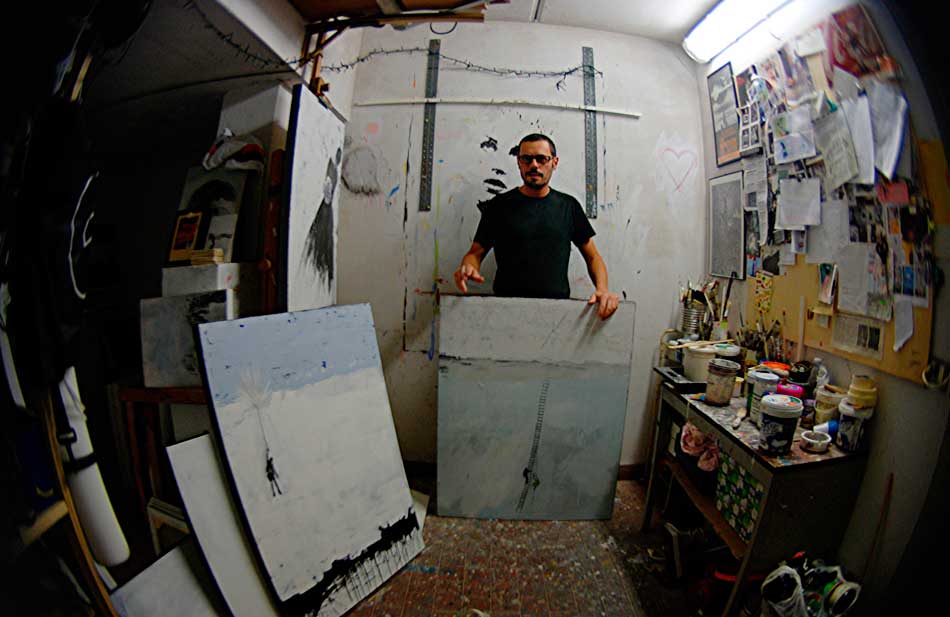 Lapo Gargani was born in Florence in 1972. Always in love with the arts and painting, ever since he was very young, he worked in the field of decoration and restoration of paintings, beginning at the same time -in 1995- a career as artist. During the years, he received important awards, for example the XXIV Premio Firenze in 2006, Premio Italia in 2007, and a notice as “Artist worth following” in the magazine Exibart in 2009. He works with writers and musicians. In 2013, he designed the setting in Palazzo Pitti for the concert by the Danish jazz musician Jesper Bodilsen, also designing the cover of his album, “Acouspace Plus”, which came out in 2016. In 2015, Lapo Gargani made an important work which kept him busy for nearly a year, dedicated to Vinicio Capossela, published in the book by Laura Rizzo, “Canzoni a Manovella”. An important moment was when he met art curator and event organiser Gisella Guarducci in 2016, who currently follows him in his artistic career. Works by Lapo Gargani can be found in public and private collections in Italy and abroad.