Female figures portrayed in a single, unrepeatable instant of sweet melancholy, delicately wicked gestures, intimate concentration. An audacious composition of cuts. Silhouettes which emerge through a sharp contrast of colours from a background which at times appear to be a symbol of uncontaminated and cocoon-like atmospheres (La ragazza del cotone/Blu Tango), at other times they are the metaphor of nightmares and disquieting memories (Lontananza/Pensieri). Using measured, composed strokes which are the same time dense with pictorial matter, the artist crystallises femininity in portraits lacking however in recognisable faces, but possessing a universal identity in which every woman can recognise herself. Many of the works of the “Femme” series have been bought by private collectors. 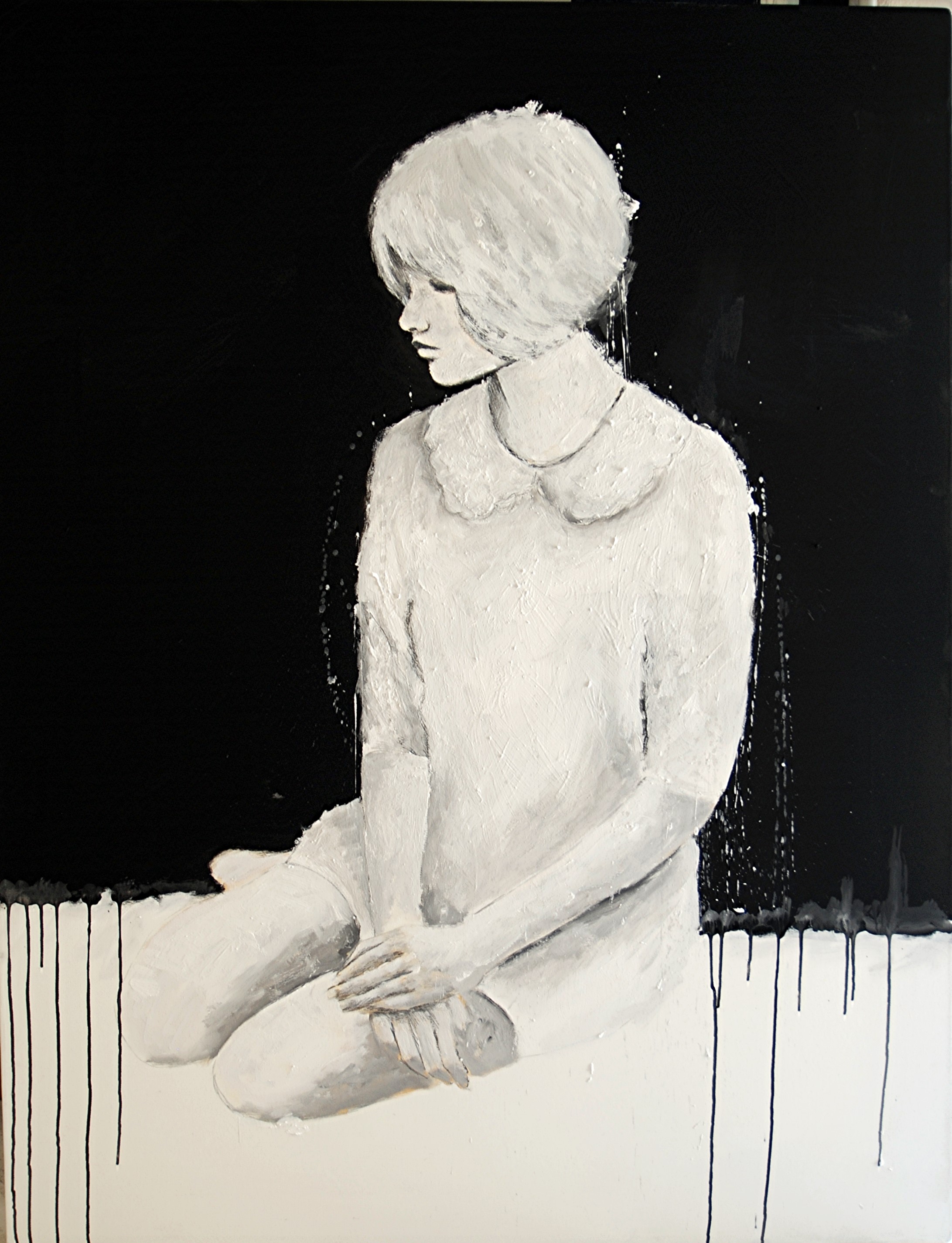 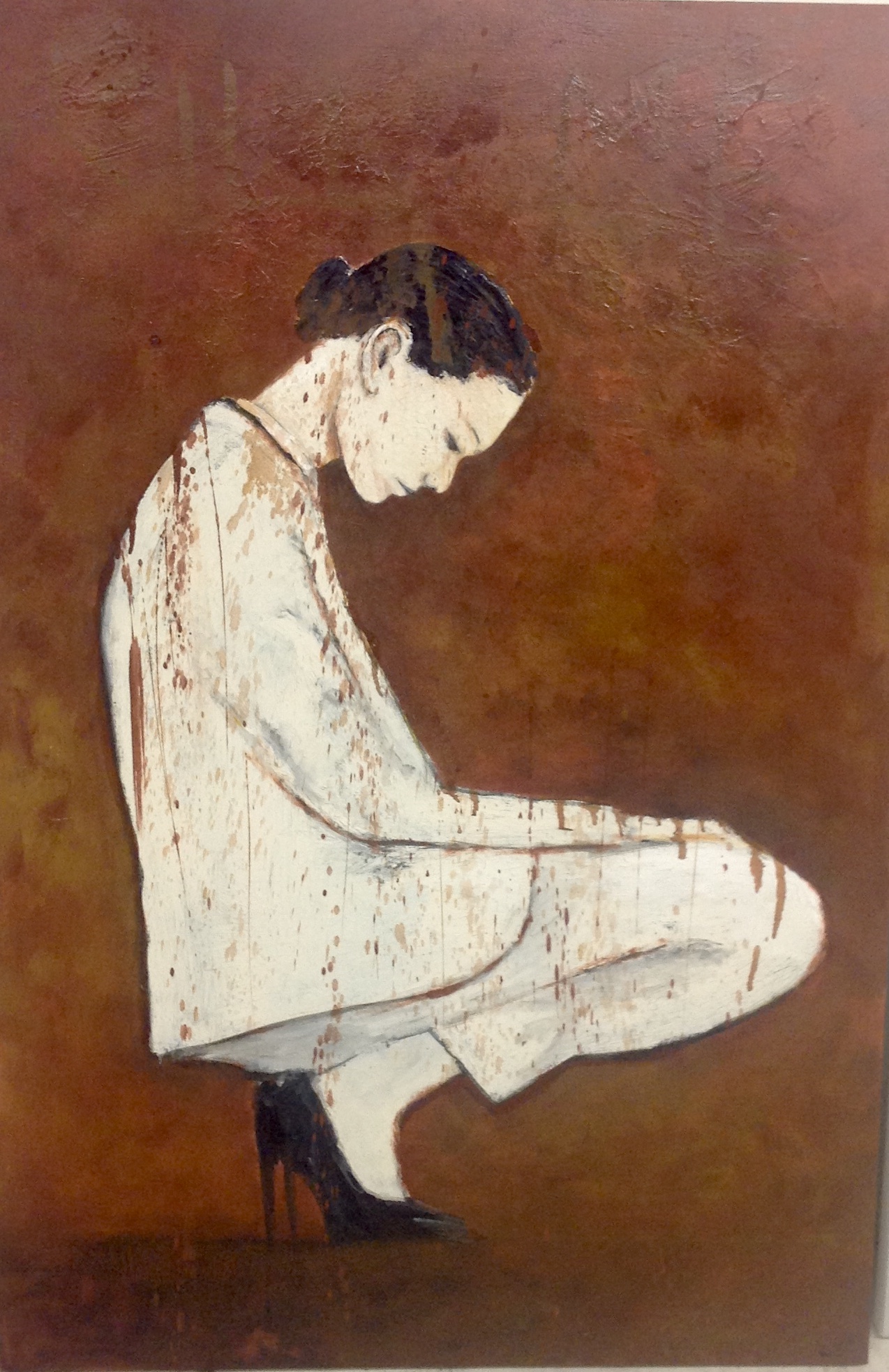 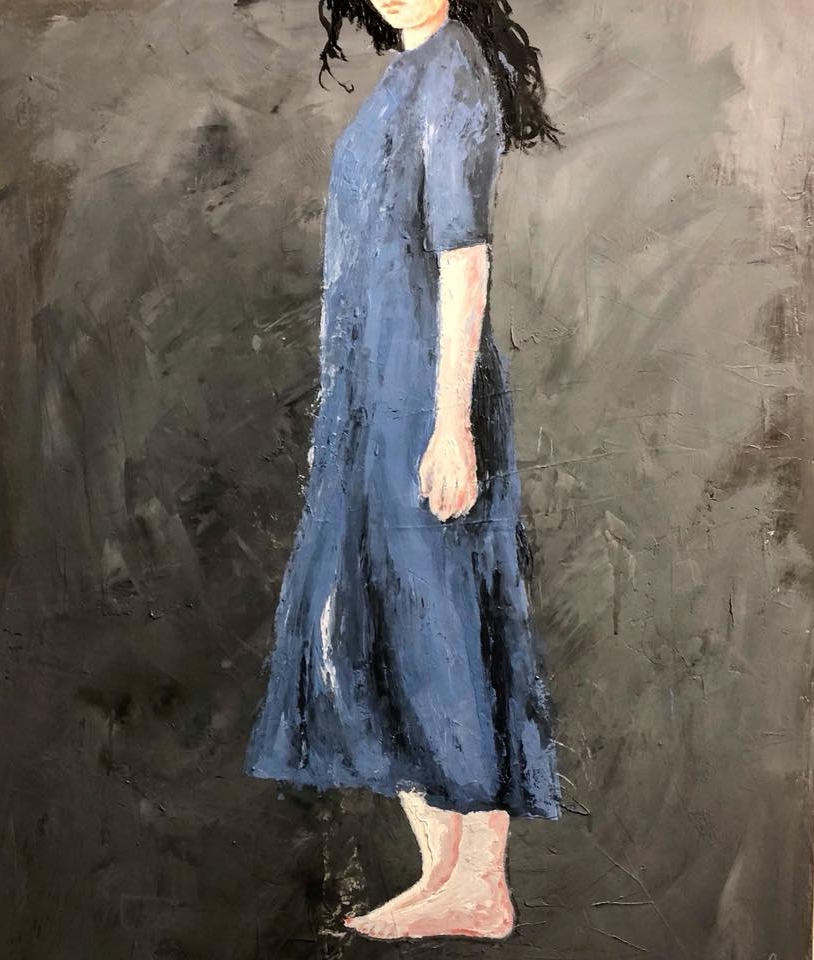 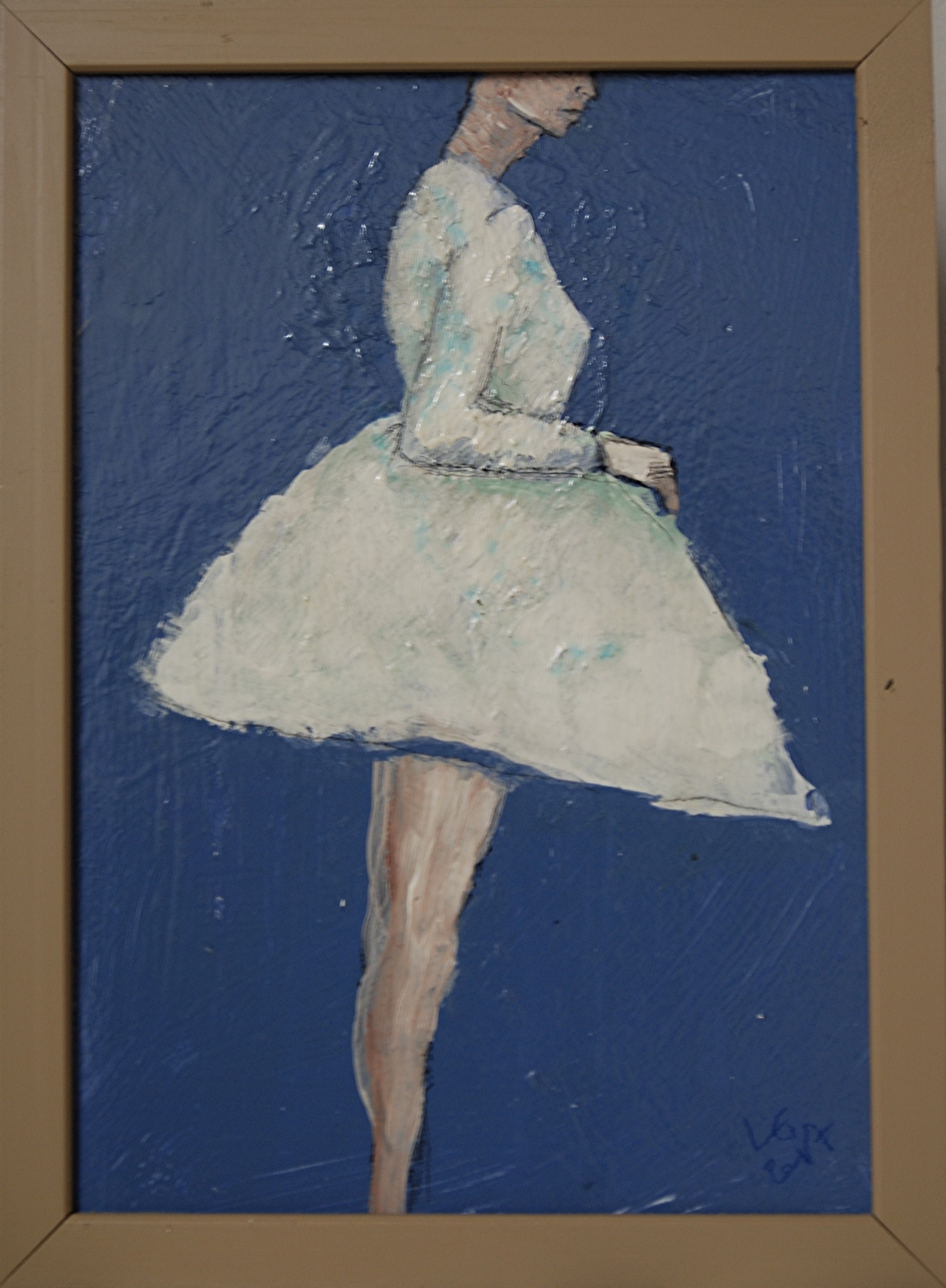 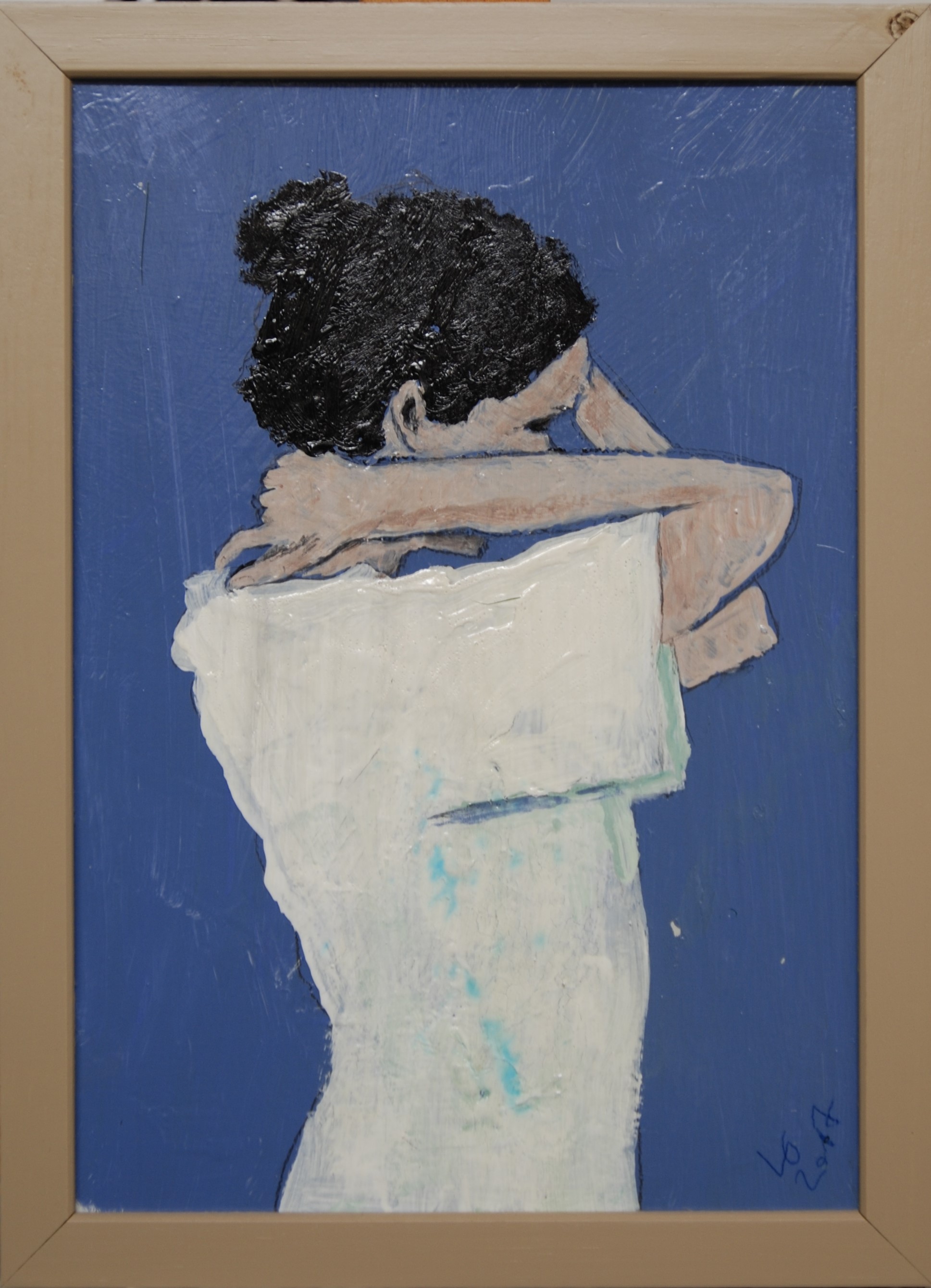 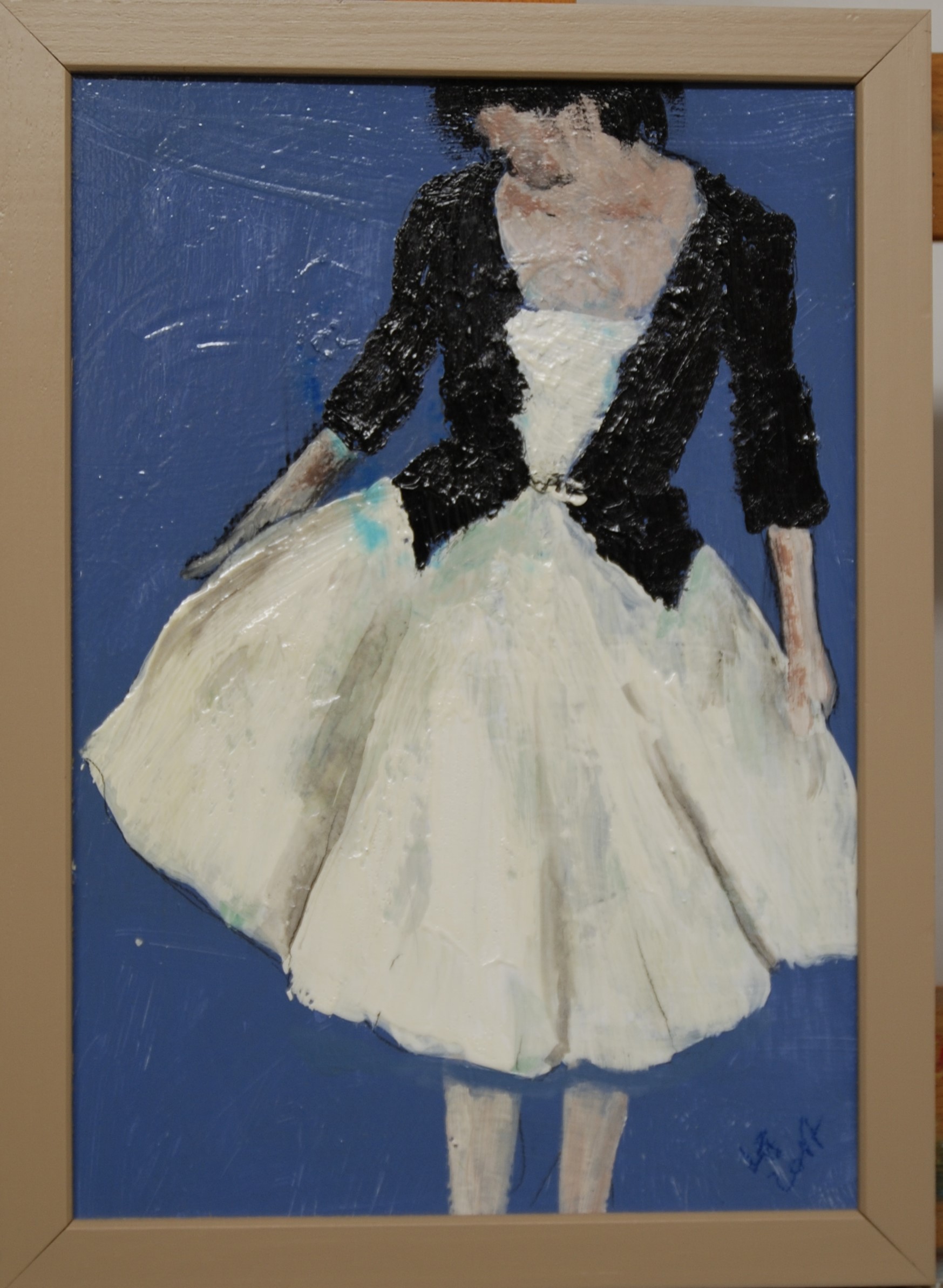 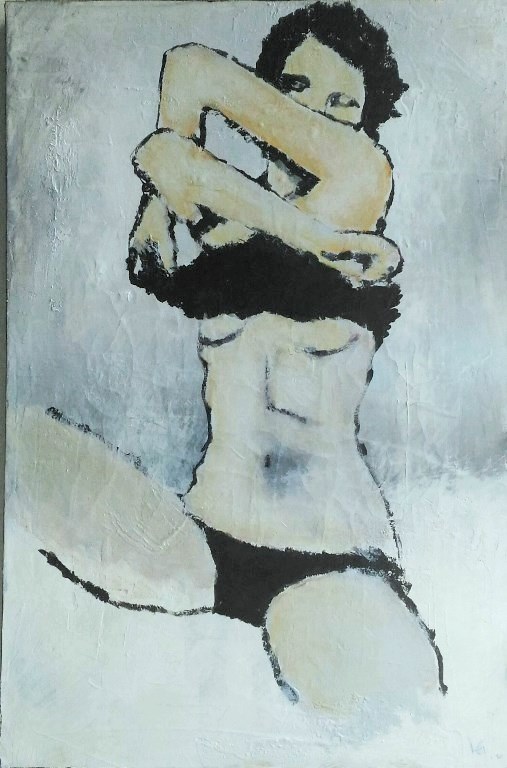 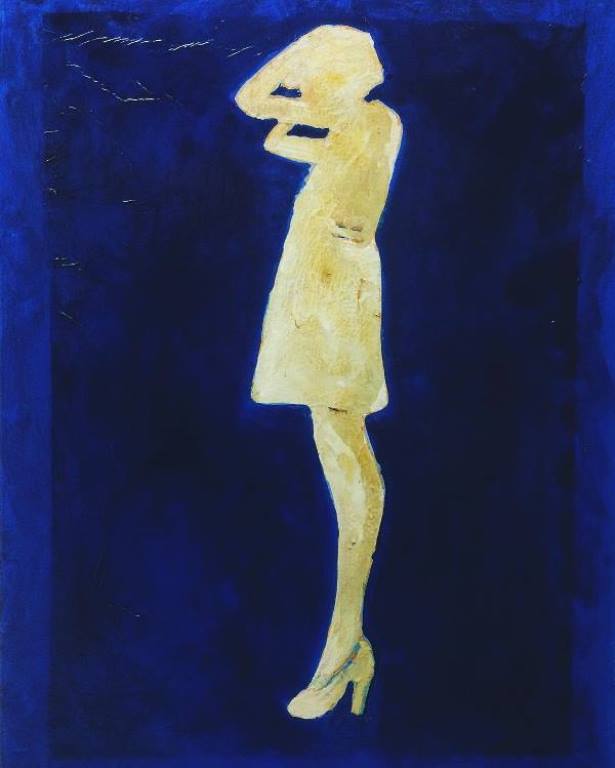 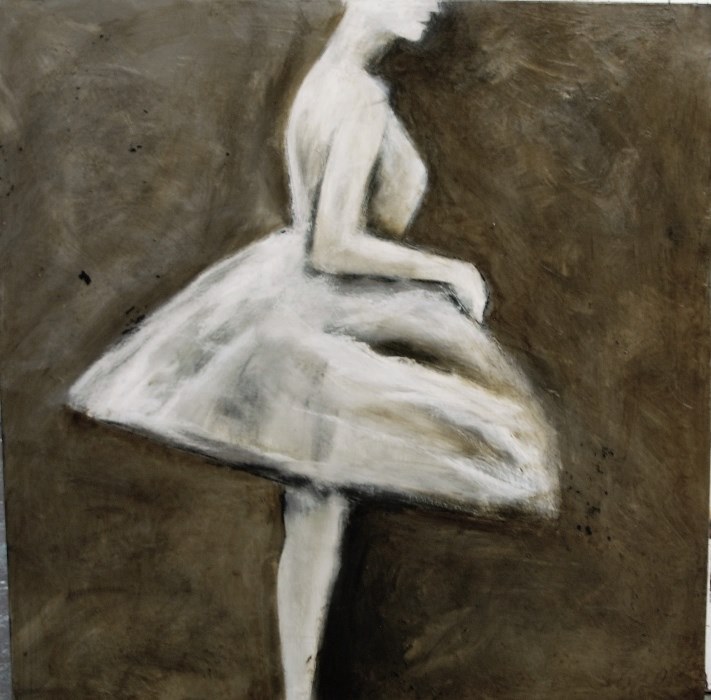 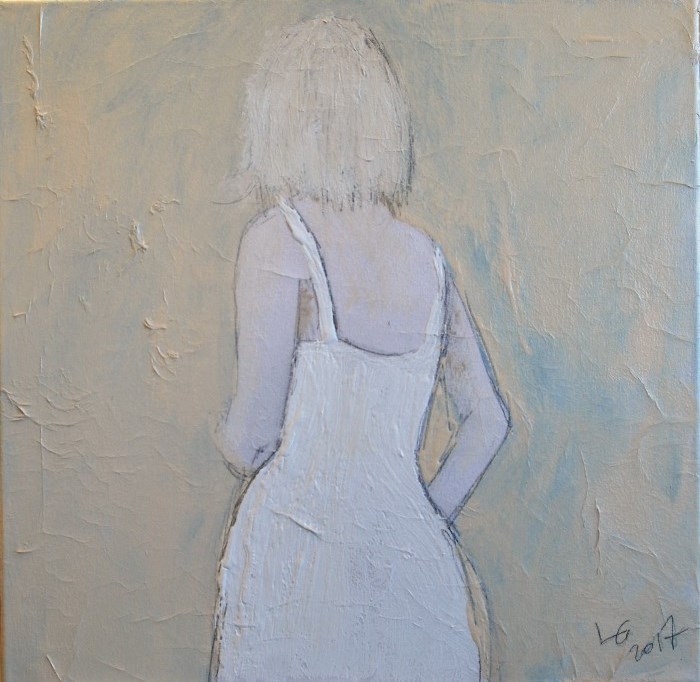 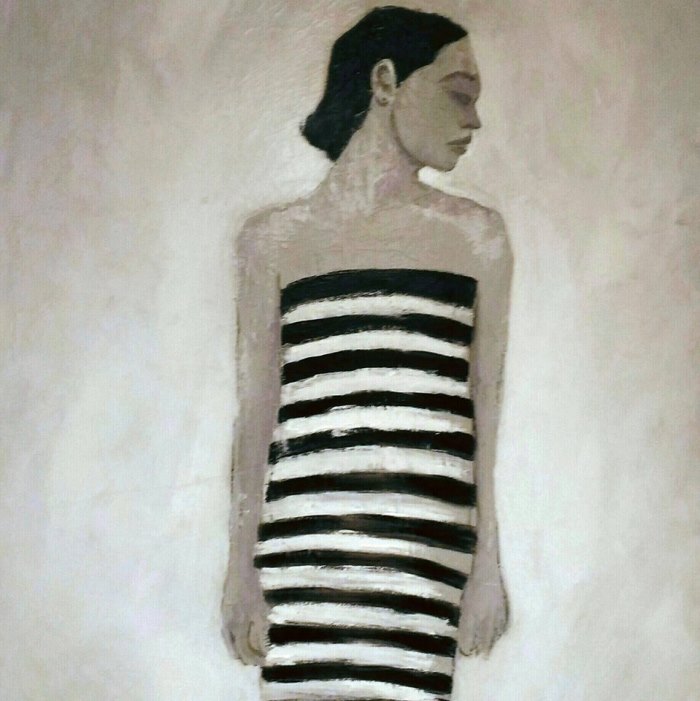 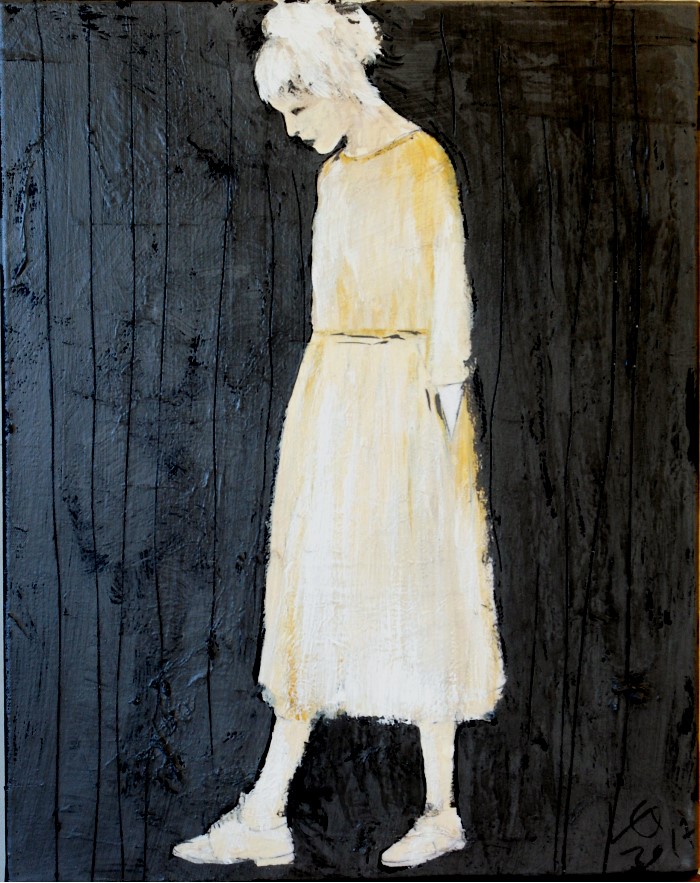 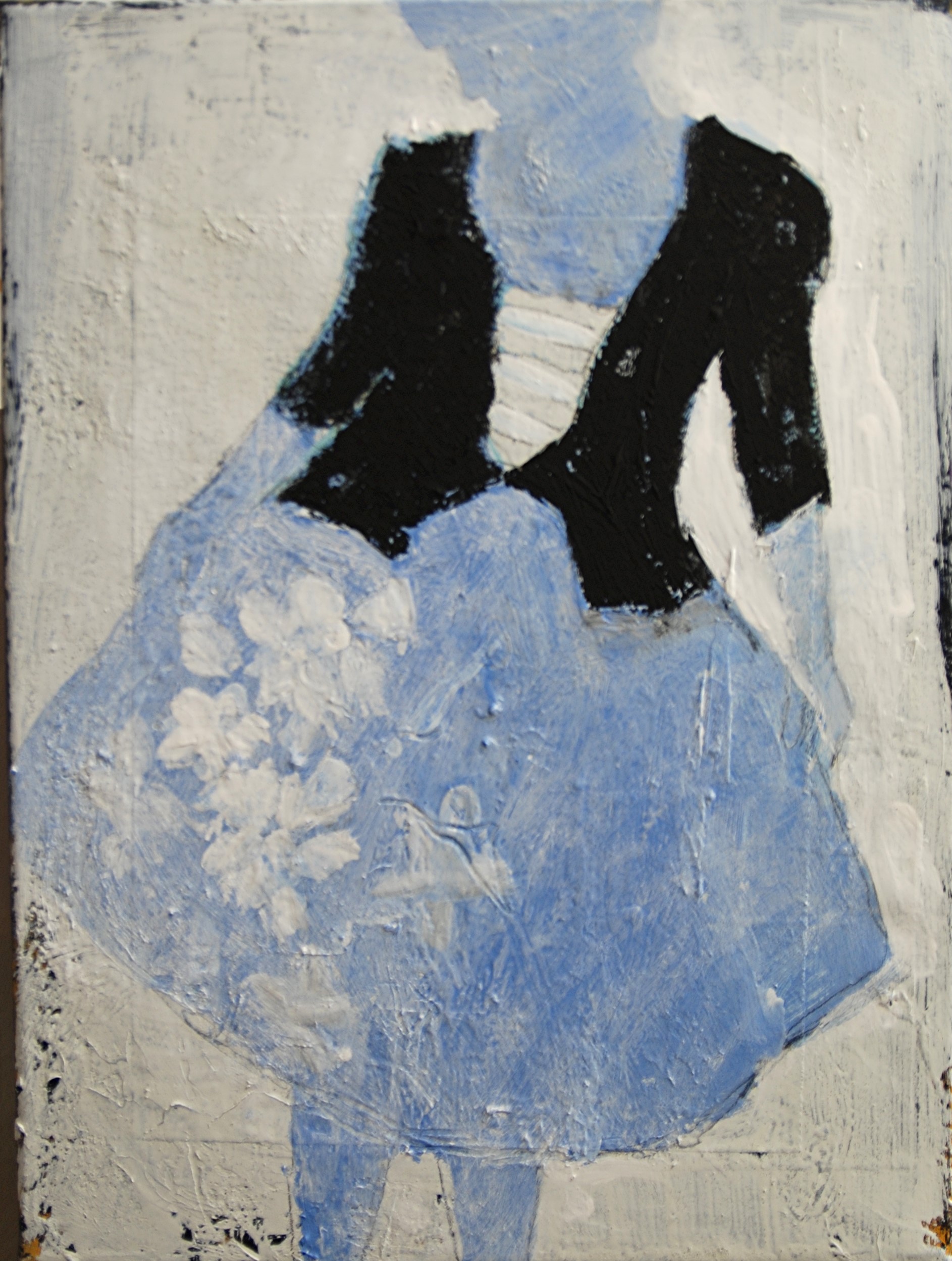 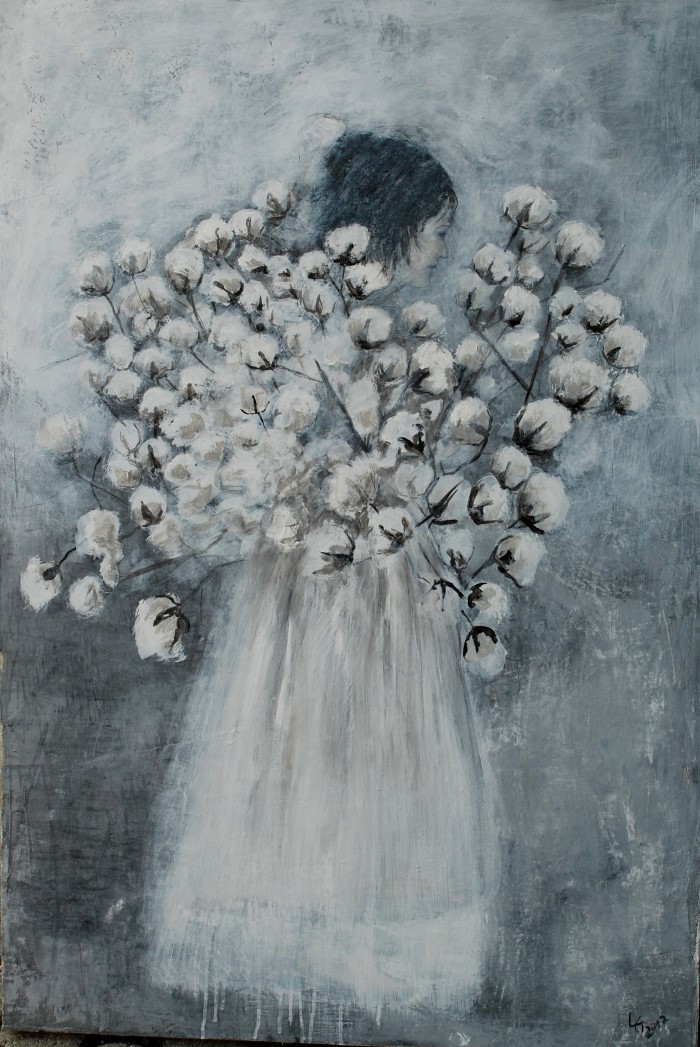 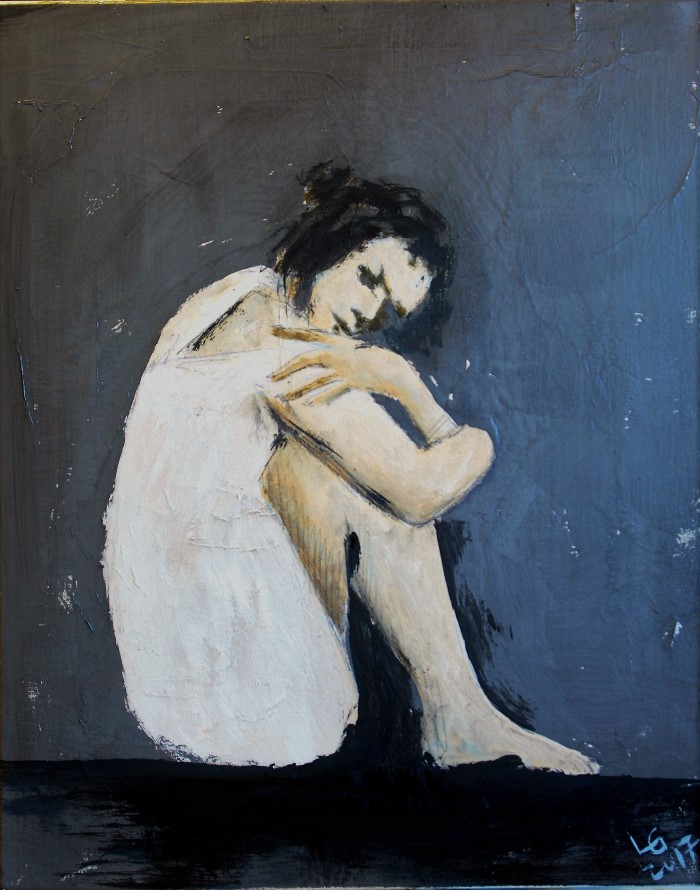 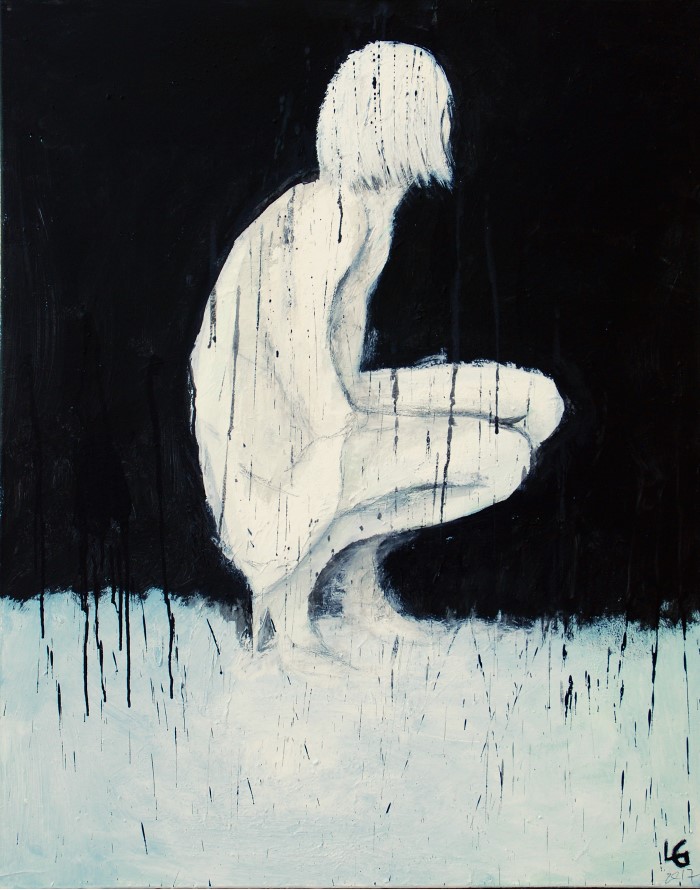