The heart has always been given absolute centrality in man’s imagination, an undisputed symbolic density which was in no way compromised by the discovery of its physiological subordination to the brain (De motu cordis by William Harvey, 1628). It seemed unimaginable to deem it as a mere mechanic muscle, when it had symbolized, in a culturally homogeneous way, the core of the human body, where existence ultimately resided.

Indeed, the heart has been and still is, in our modern world, a fundamental metaphoric term (e.g. in expressions such as the heart of the city  or the heart of the problem), designating the core of every subject. Given these premises, it may seem hazardous to carry out a pictorial cycle with the heart as a theme, though in facts it’s been traditionally dearer to literature than to visual arts.

The most famous painter from the former century once stated: “I don’t seek, I find”. Lapo Gargani’s work seems to walk a different path, through his awareness that the two aforementioned verbs (to seek and to find) are hardly distinguishable when it comes to expression. In Monet’s words, the essential objective of art does not consist of variation in its objects, rather of a constant internal  metamorphosis of their depicter. In its narrative beginning (can one possibly start from anywhere else?), not necessarily an autobiographical one, but certainly a real one, Lapo’s research is only at its dawning, as it aims for the development of numerous expressive techniques, reaching for recycled materials and waste, and proving in this way to be aware that no innovation or transgression can subsist without mastery of its means of production. The figurative icons of the heart are sometimes deliberately blurred, in an effort to render the fascinating and inexorable discontinuity of what dwells in the human soul, the tenacious struggle for sincerity, the easy fall into the world of deception, our relentless pursuit of happiness and the inevitable ploys that this chase implies.

In this way, the heart becomes the seat of each of our victories and losses, delusions and disillusions, reminding us that what is concealed within it is the essential (as Antoine de Saint-Exupery thought), which can shy away from the most inspired of speeches, and which we can only describe by talking about its death. In Lapo’s paintings the heart can languish, bleed, be forced to make itself hardly recognizable, perhaps in an attempt to avoid being easily injured. Just as the sun and the fog strike a gothic cathedral’s facade, reality seems not to know any exhaustion in hitting the heart, in order to let us envision it differently once more. In this way we are allowed to perceive it as the place for truth and memory, synthesized by Proust in the image of “ the heart’s intermittences”, and by Lapo in his series of paintings -constituting a cycle, in which nonetheless each canvas is ultimately unique-, as the sole instrument for a person to imagine his or her own destiny. 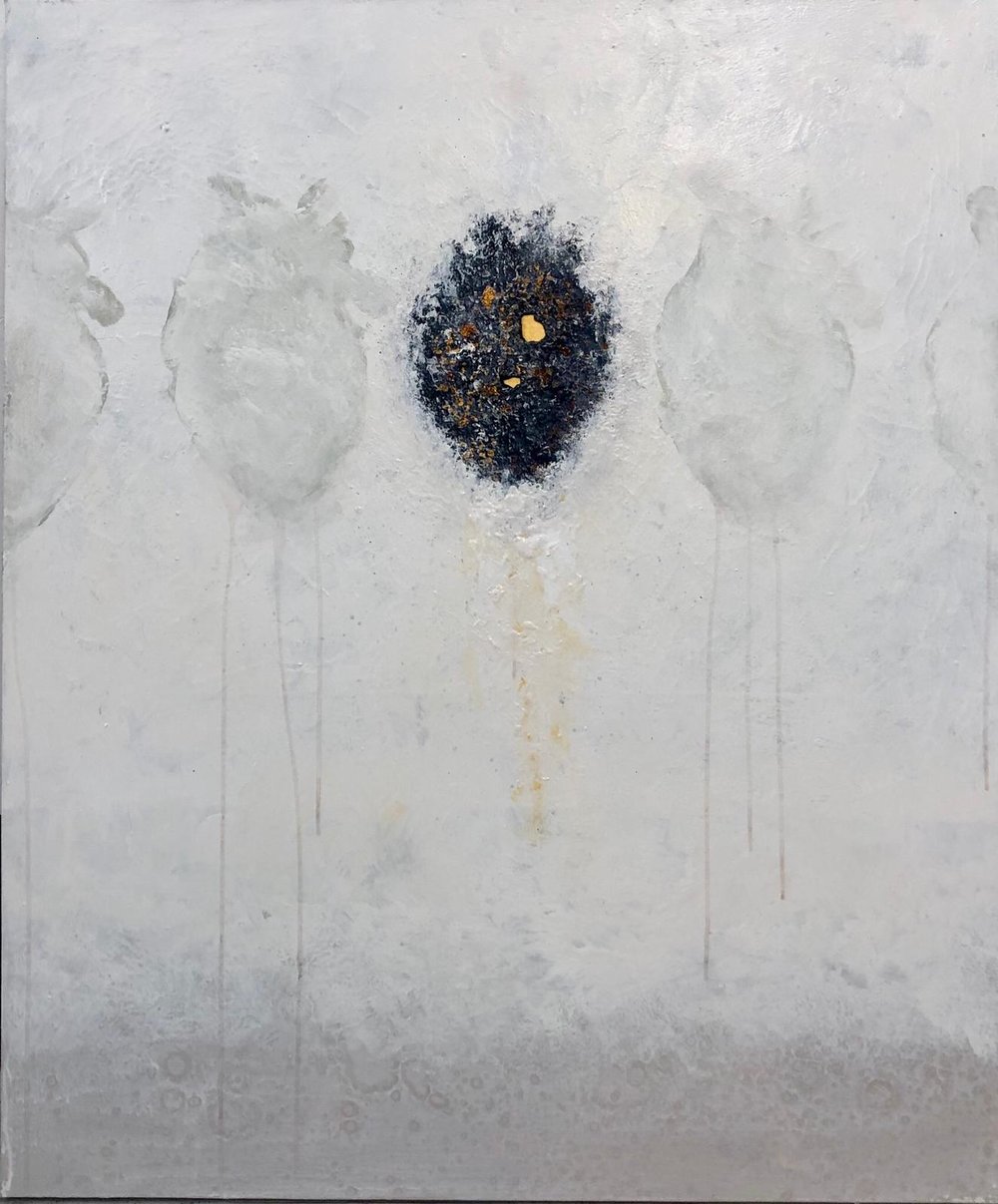 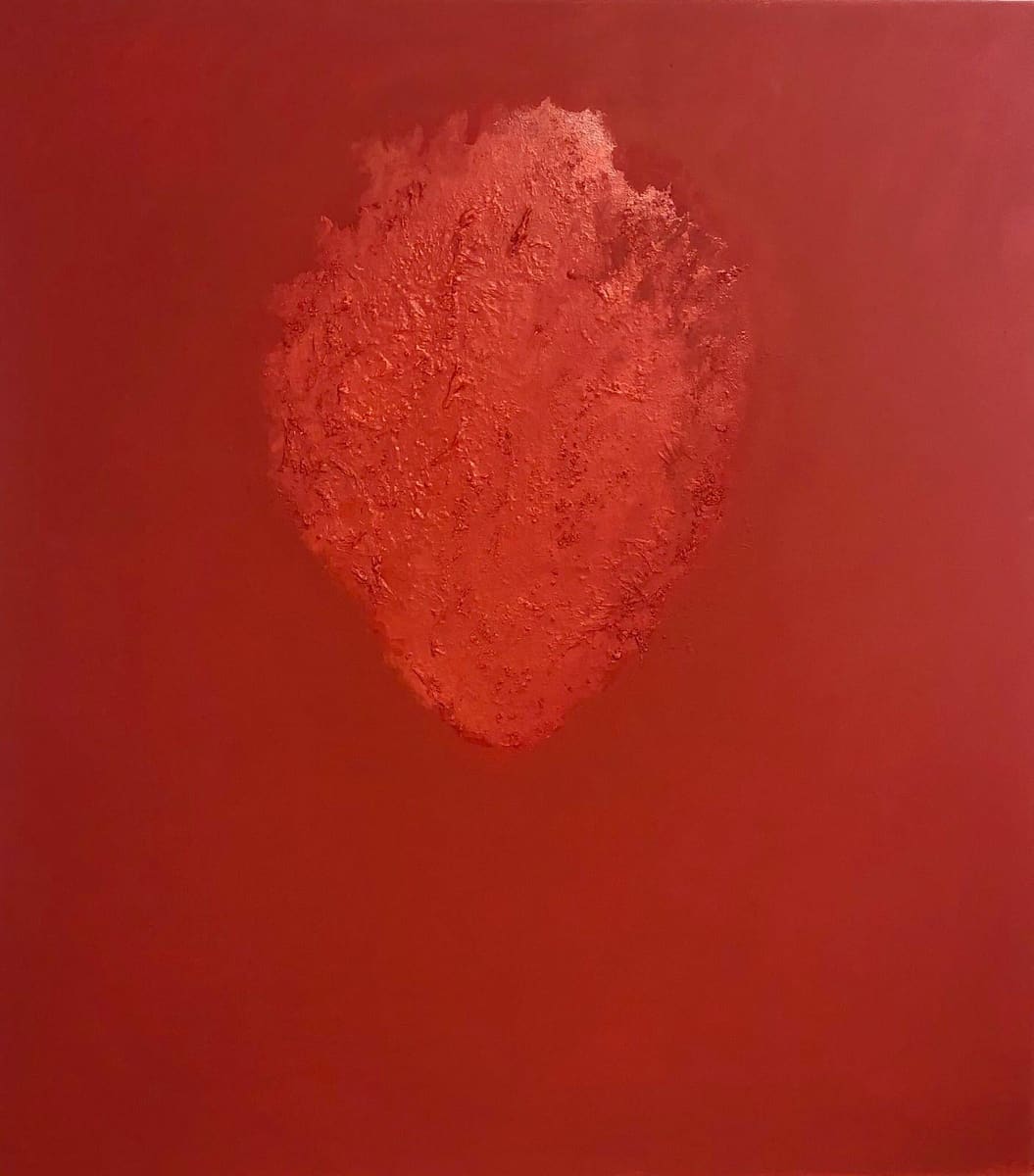 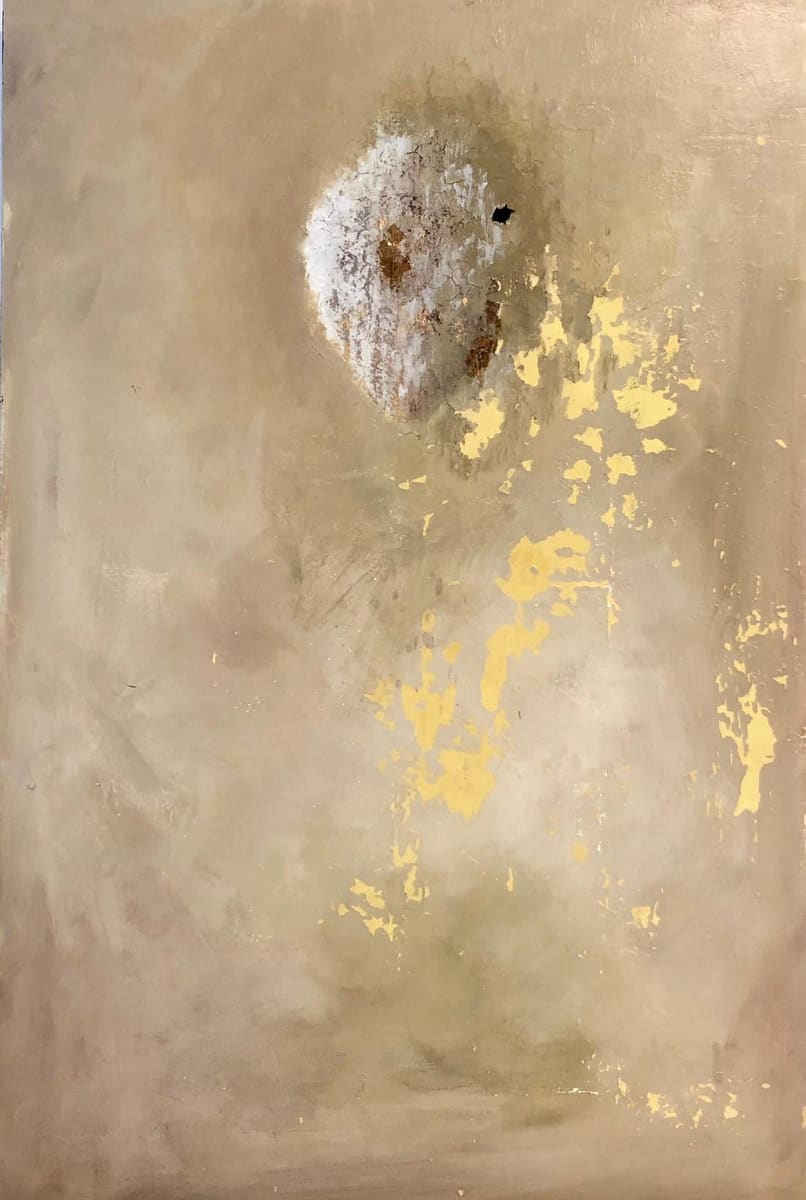 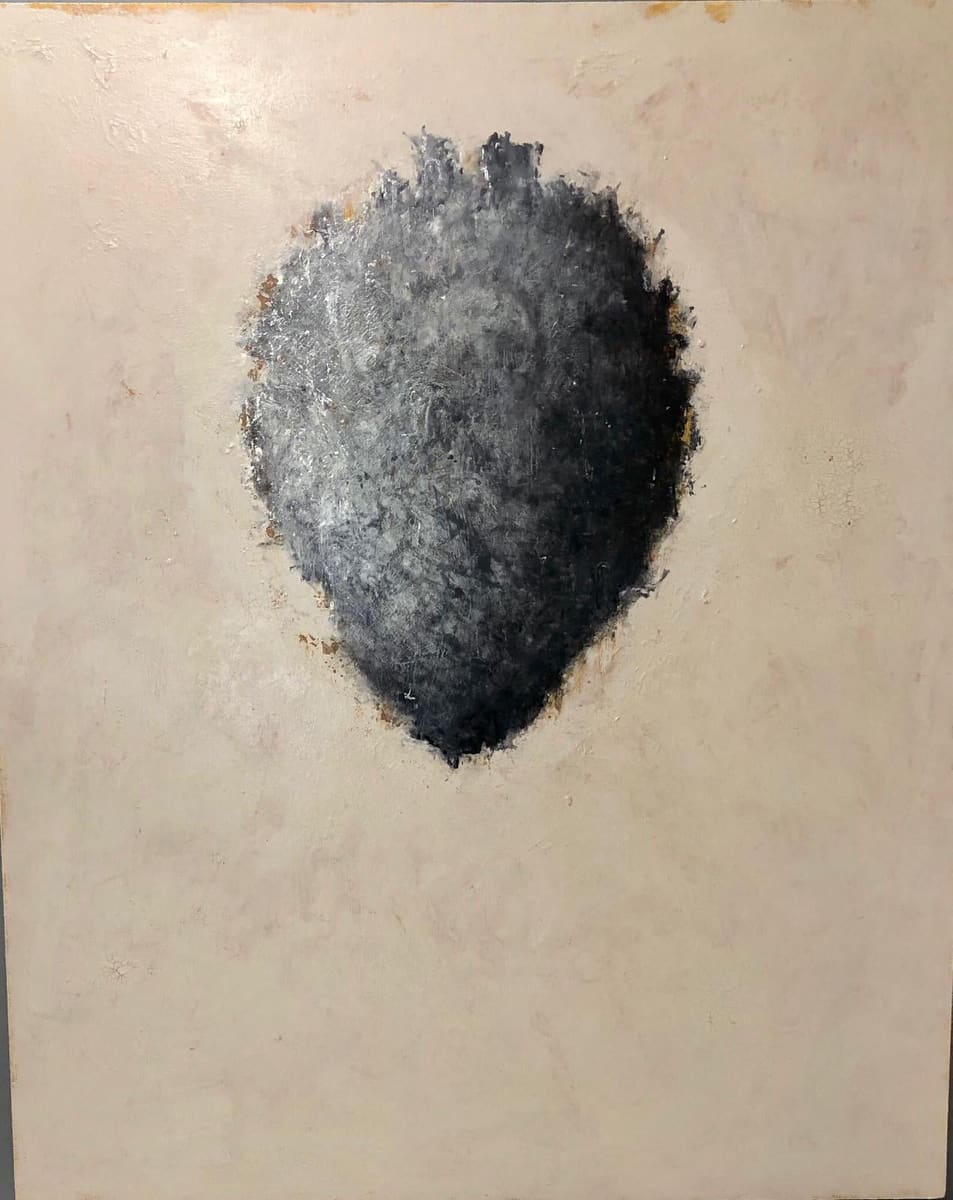 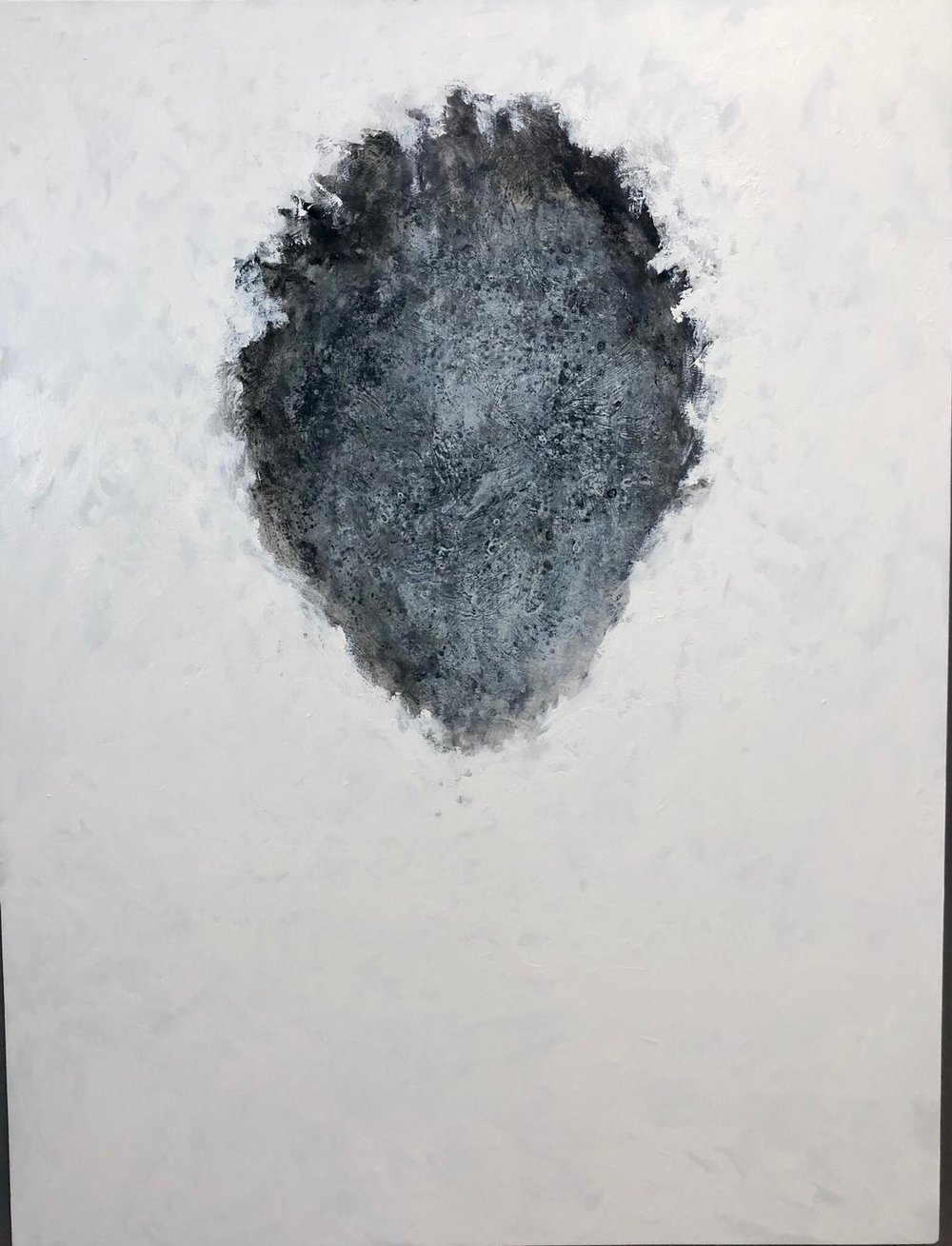 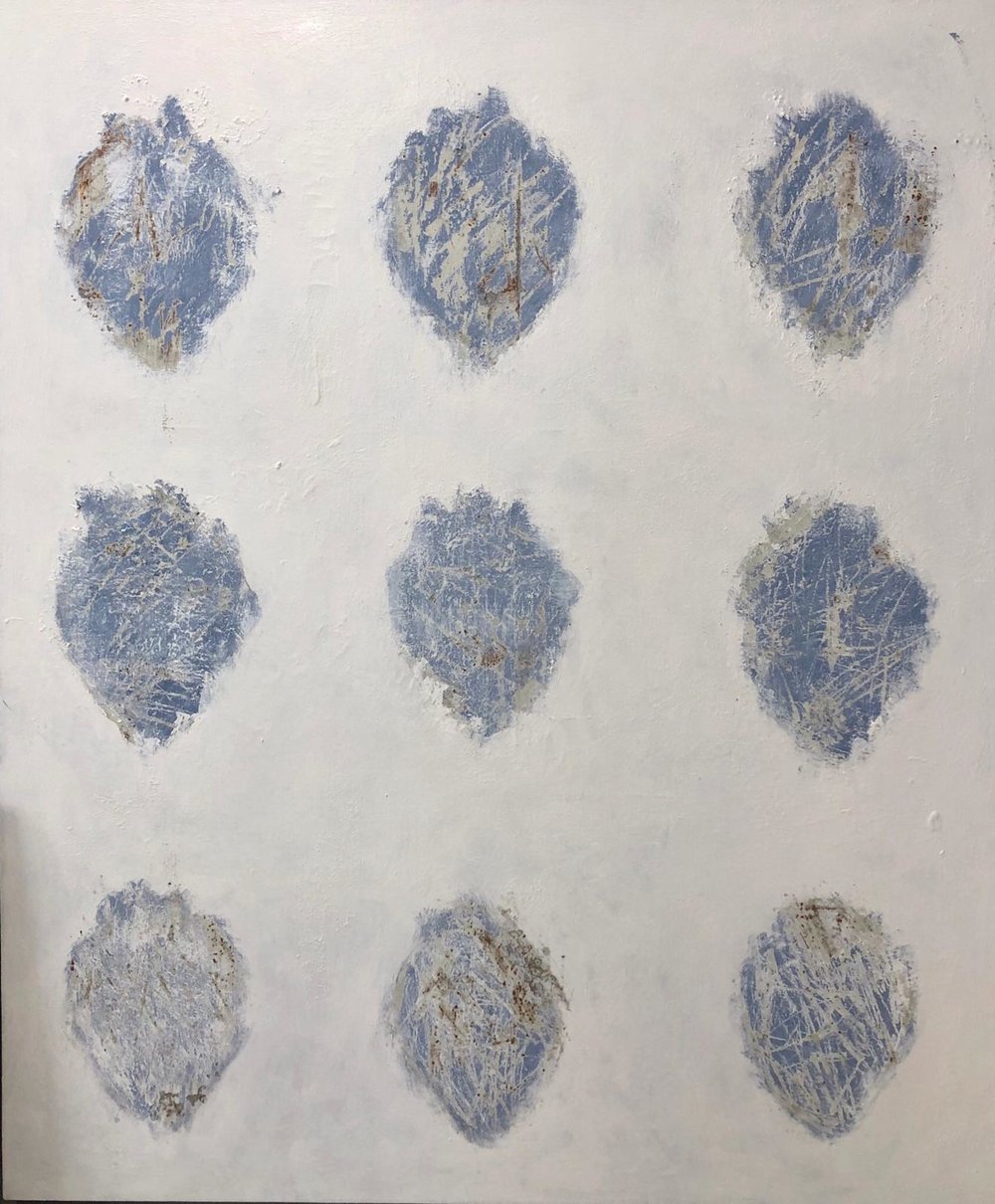 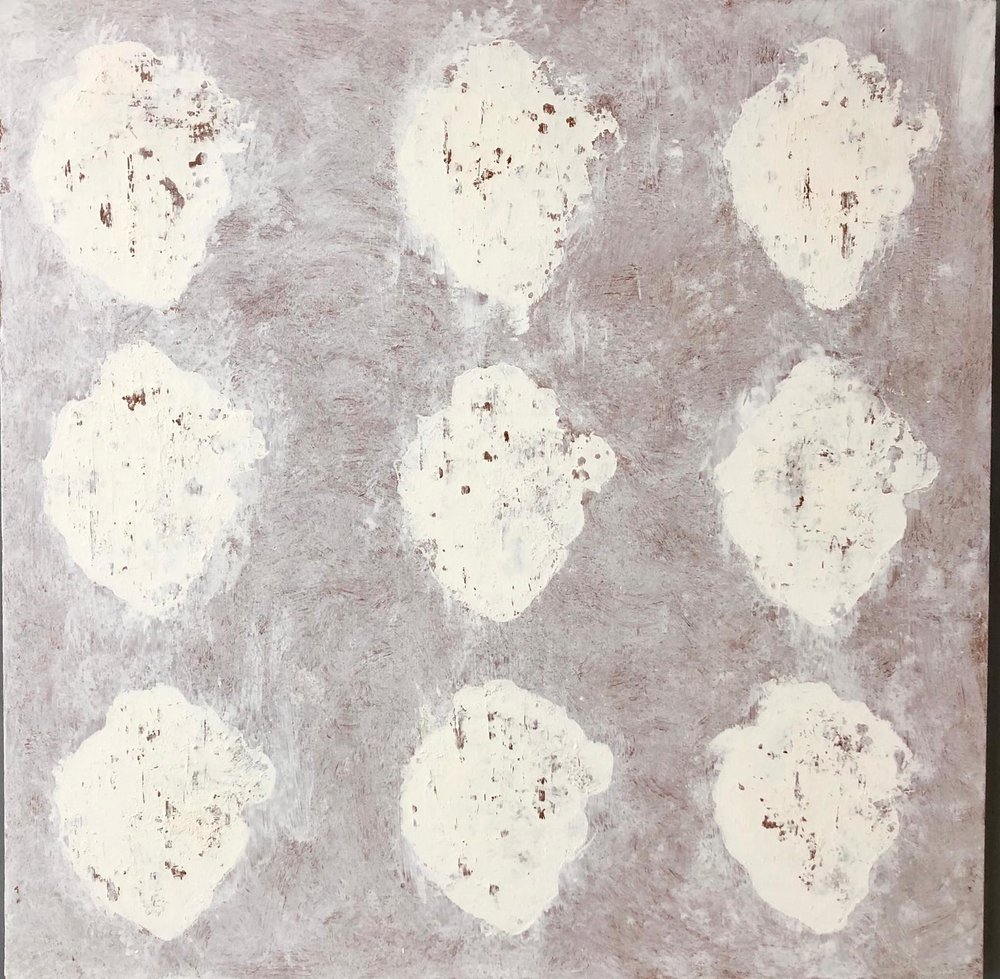 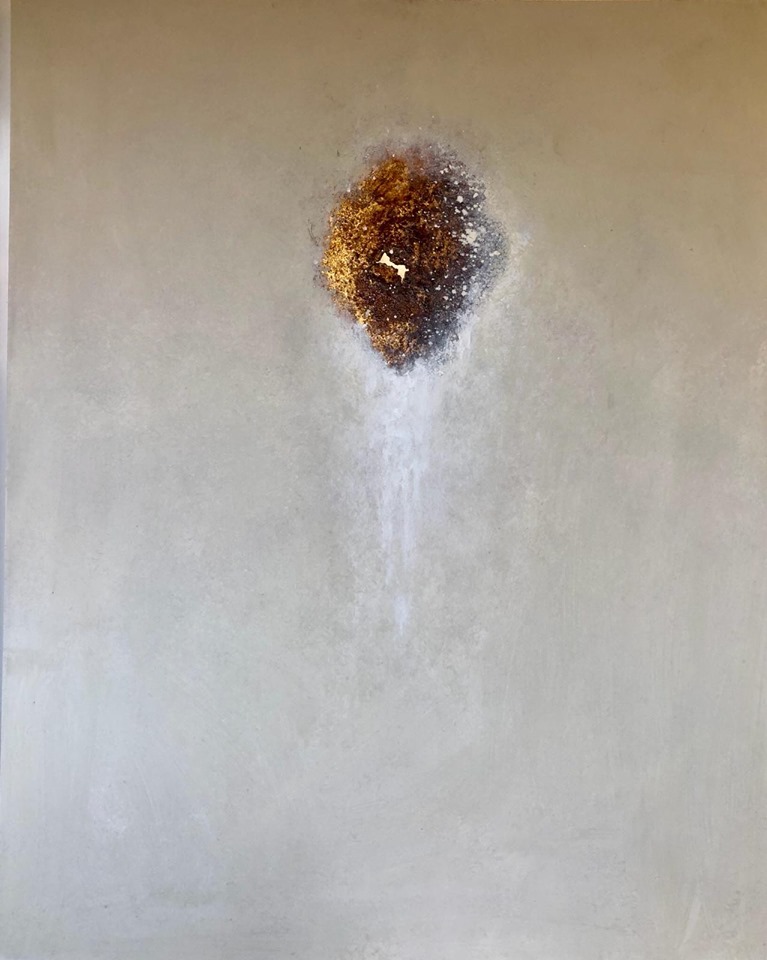 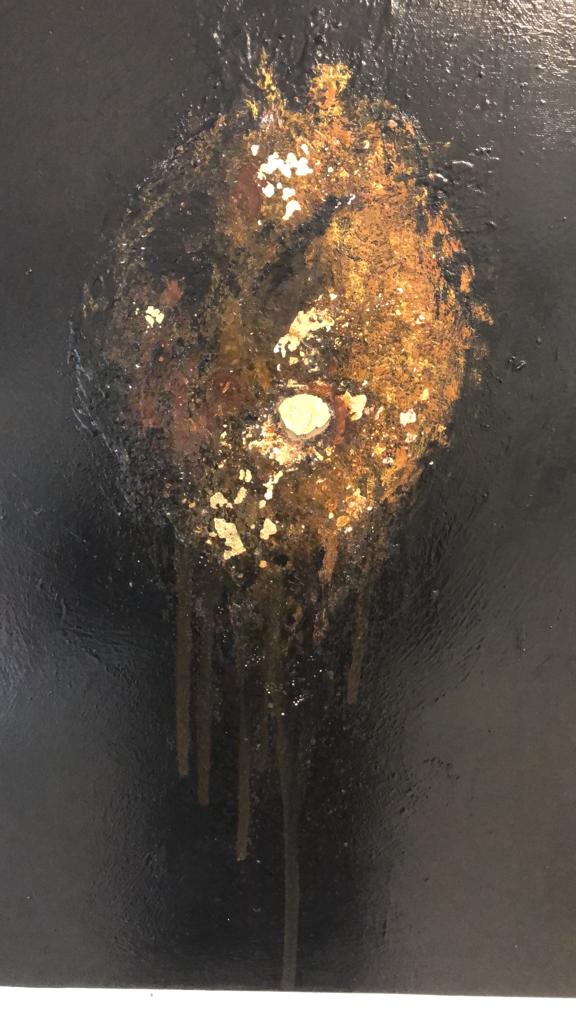 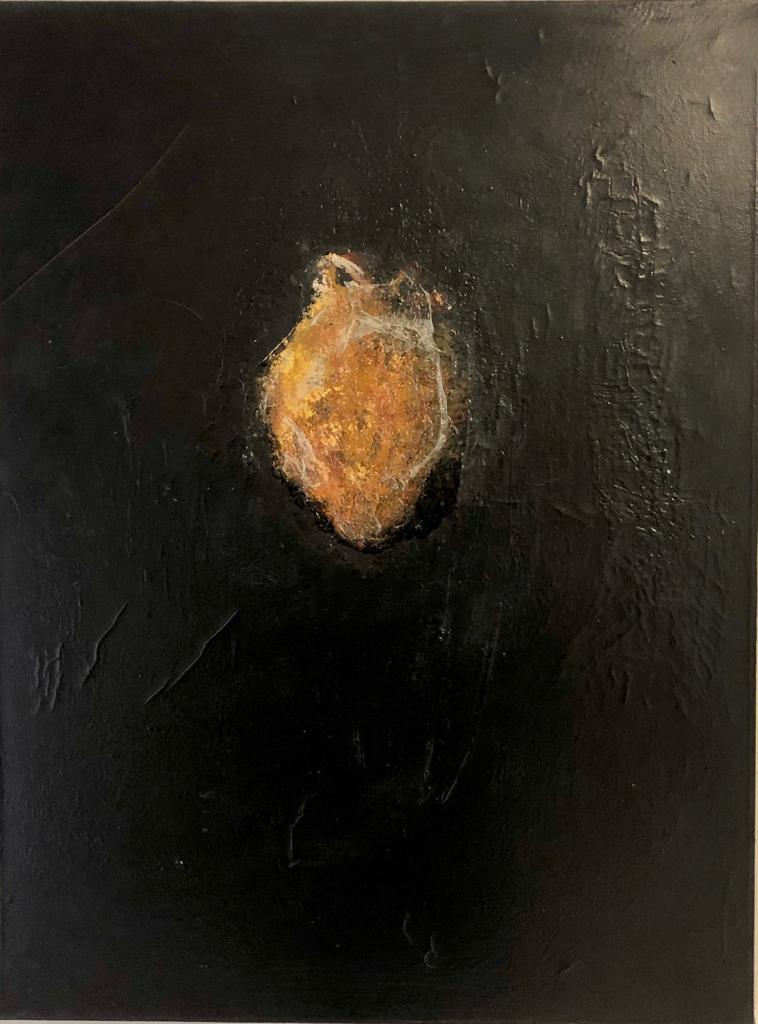 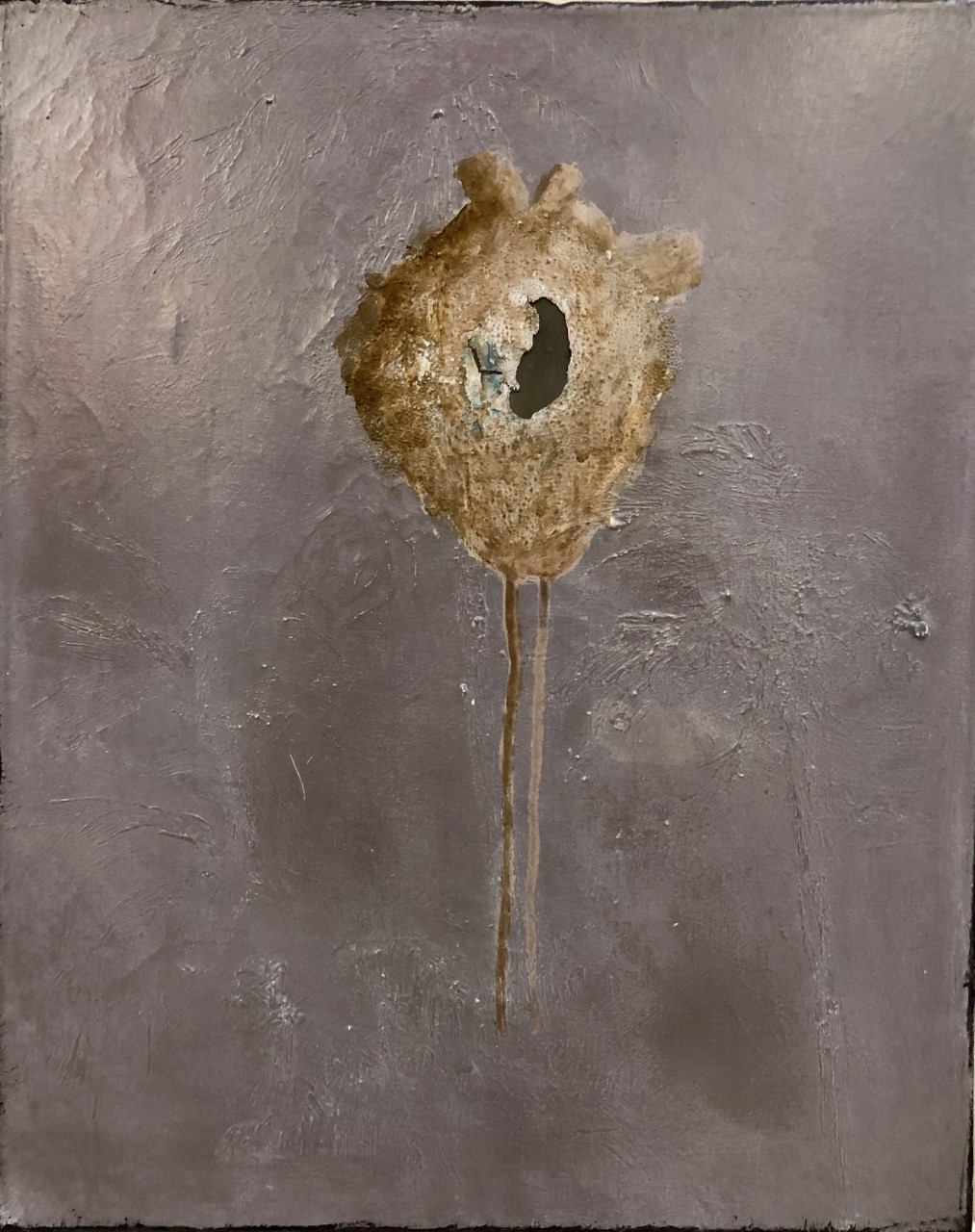 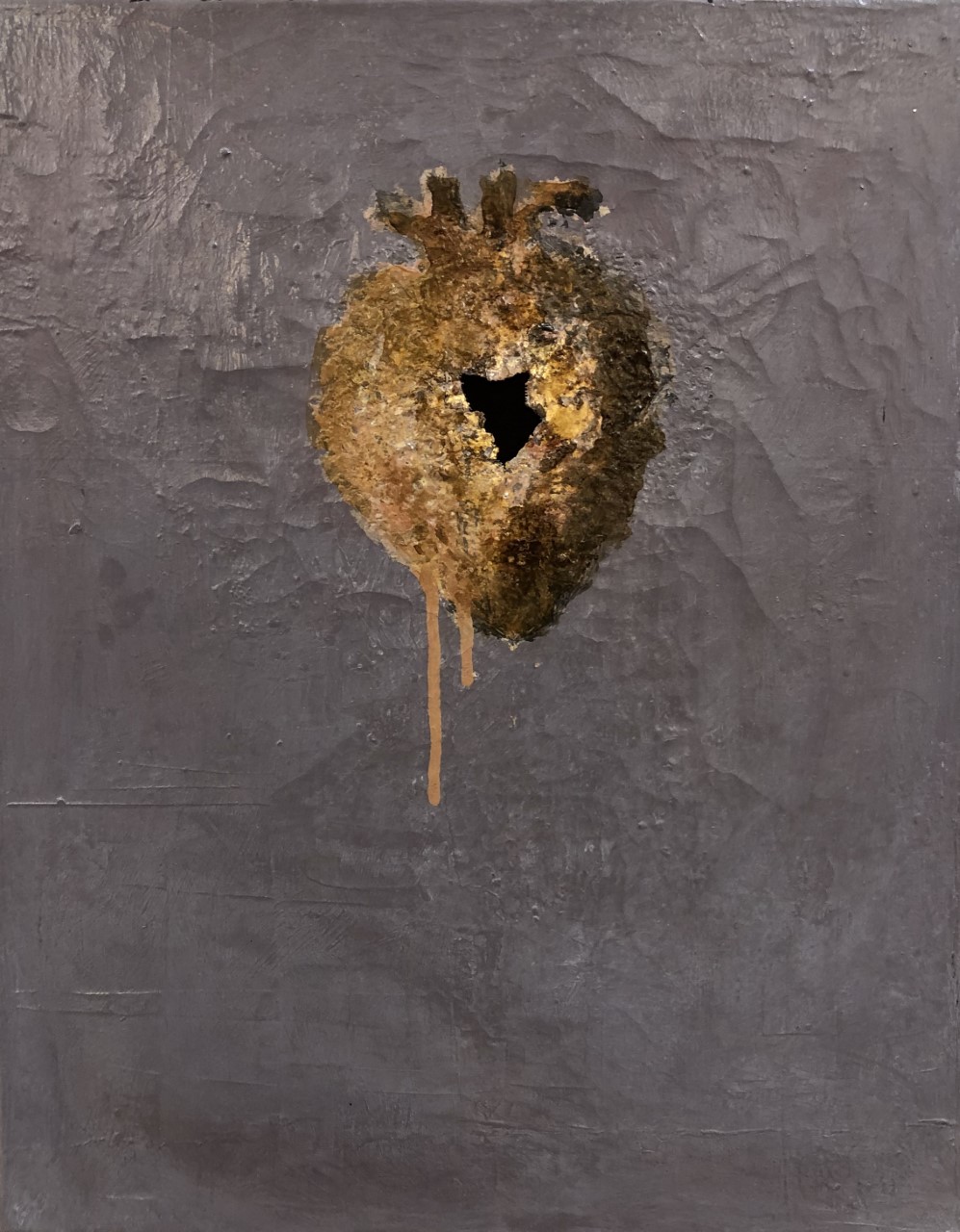 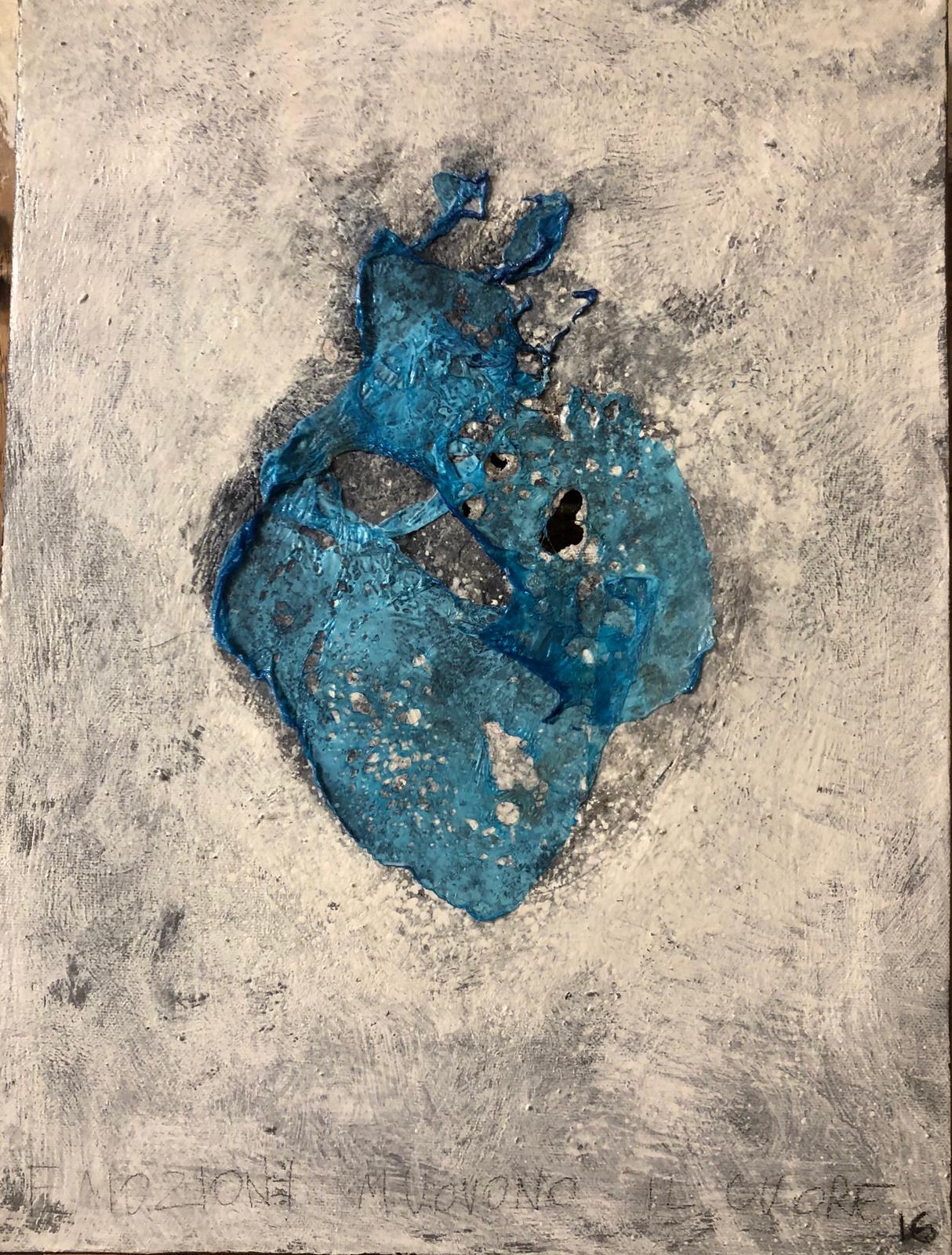 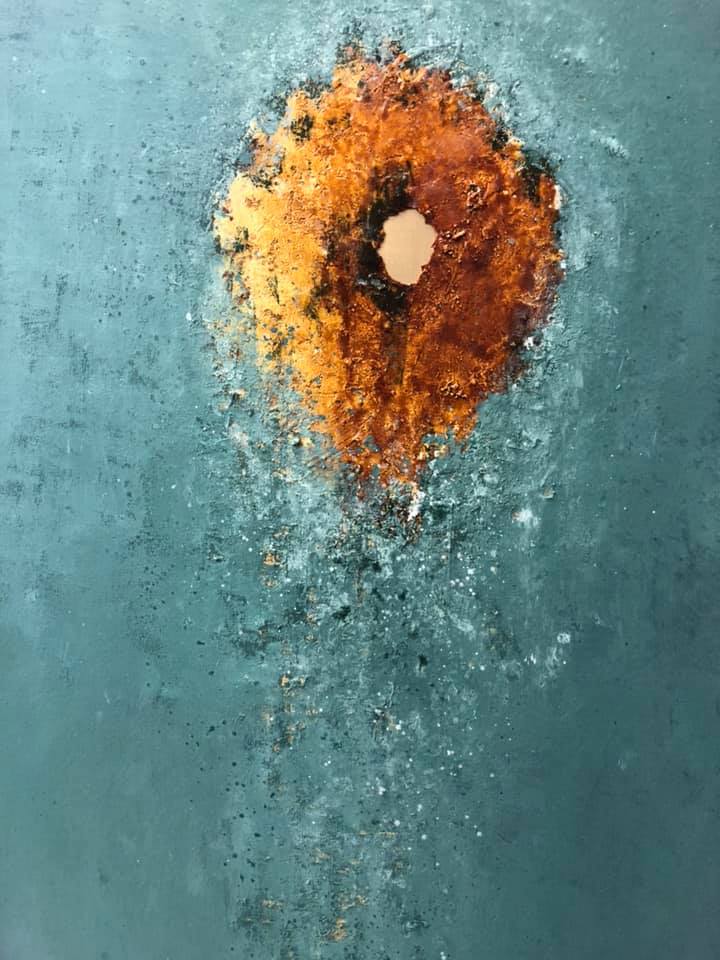 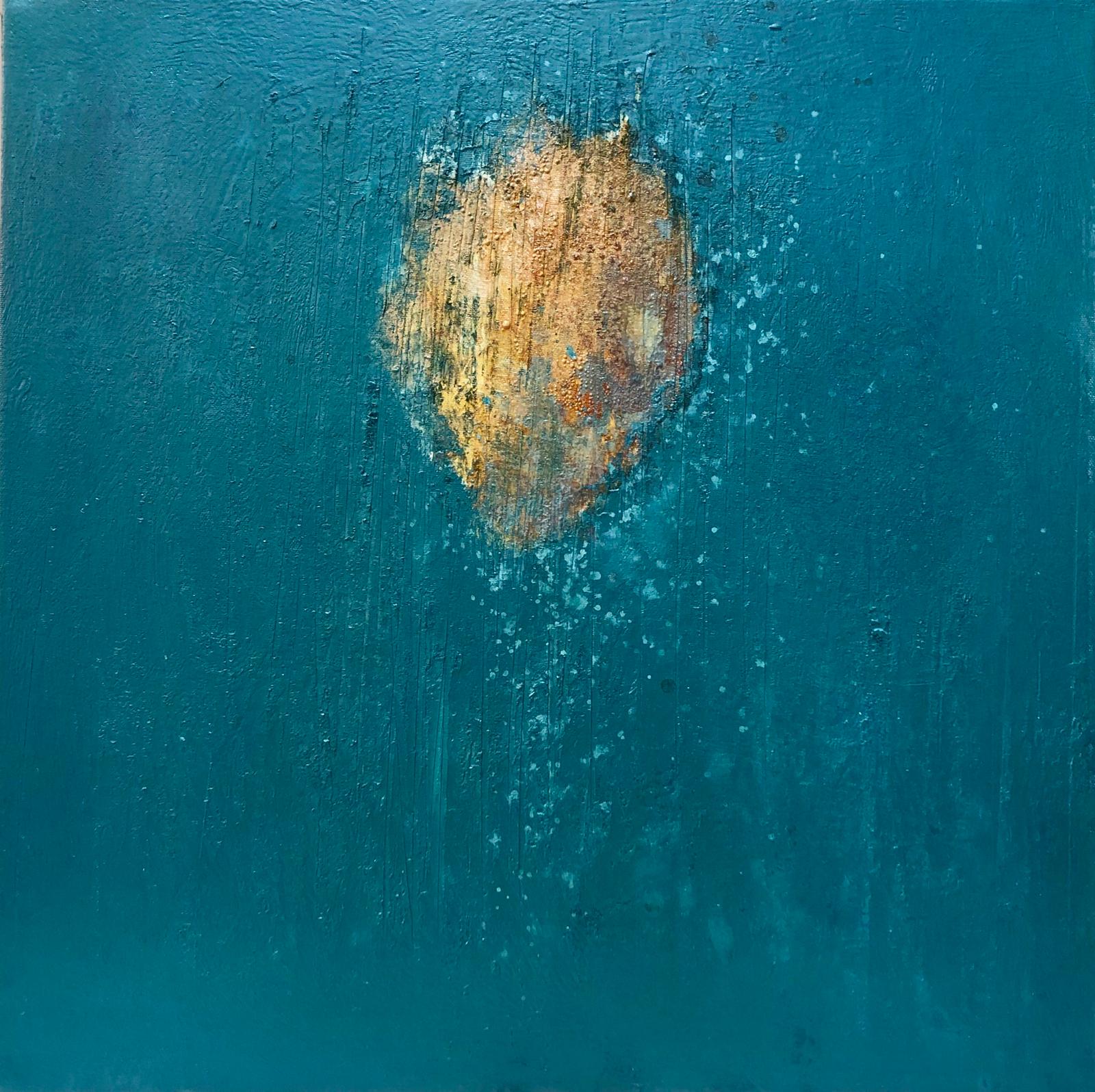 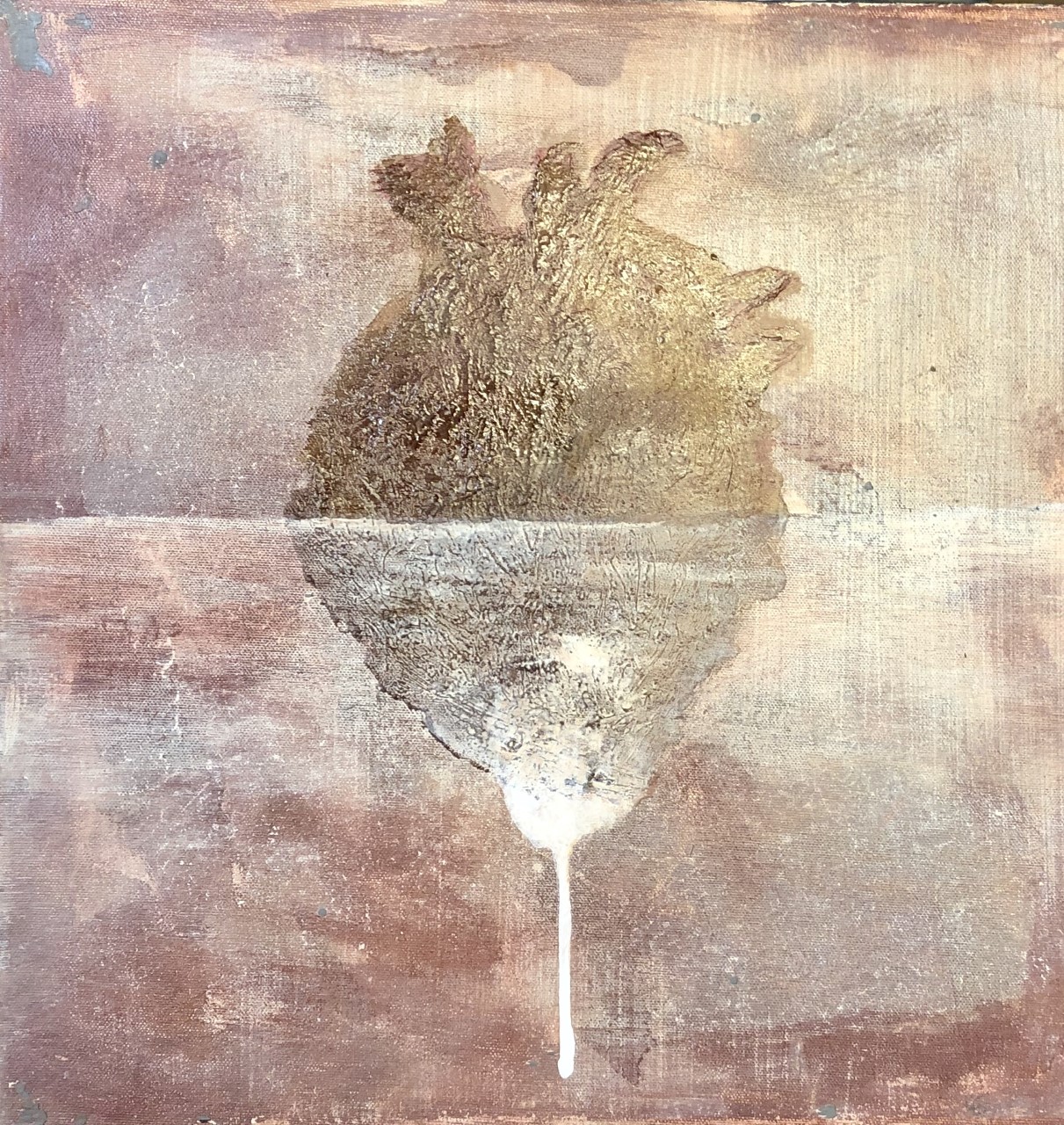 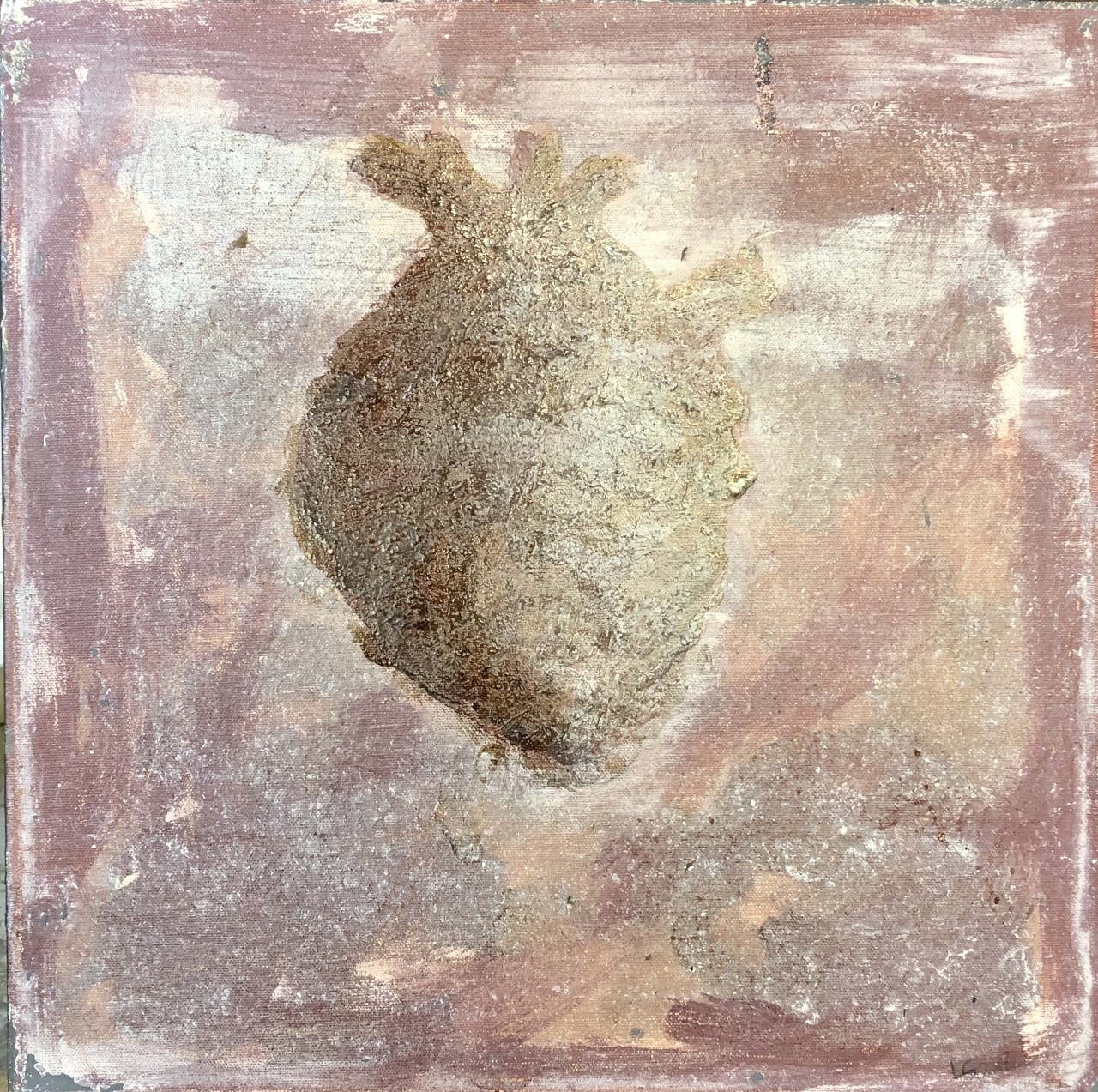 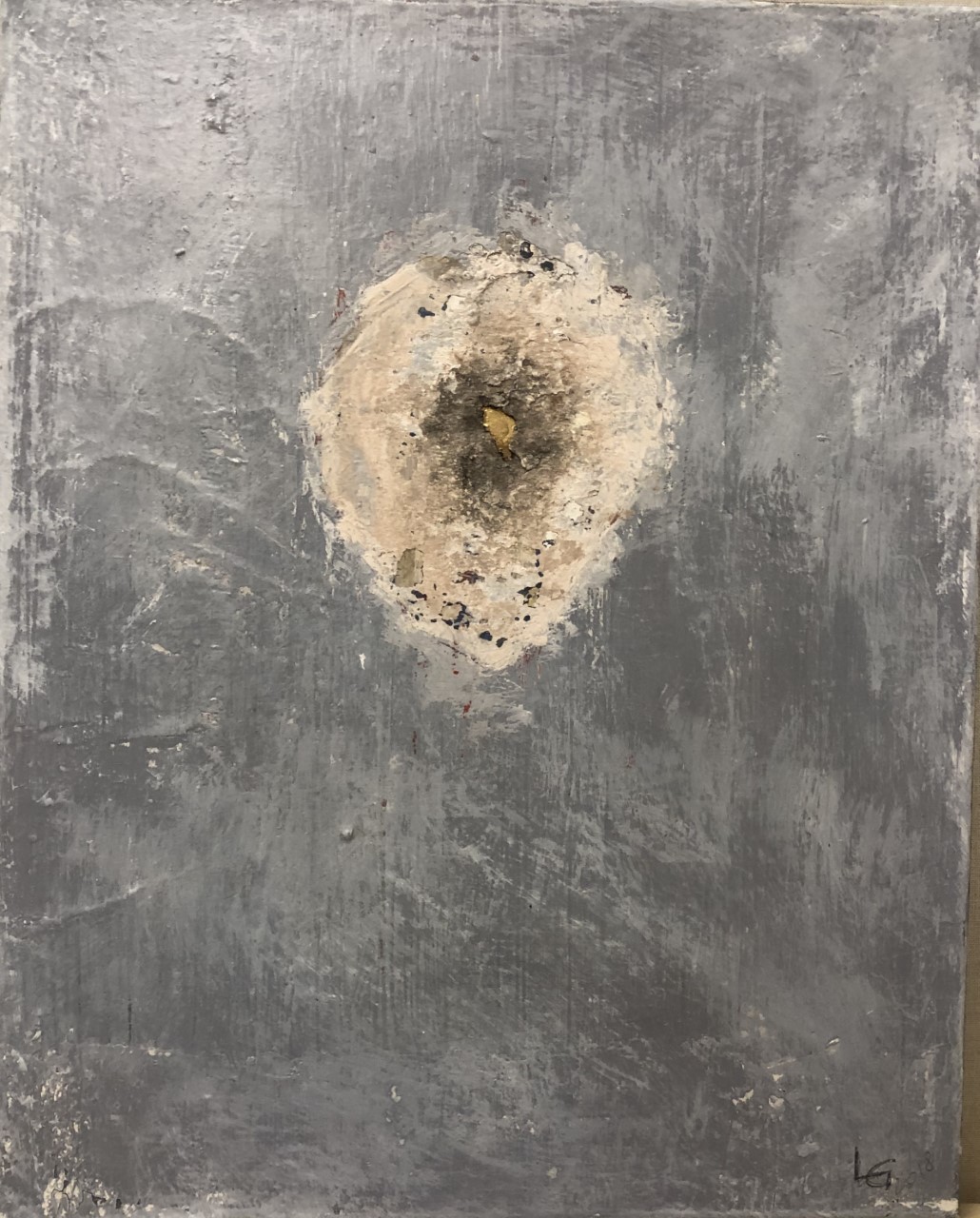 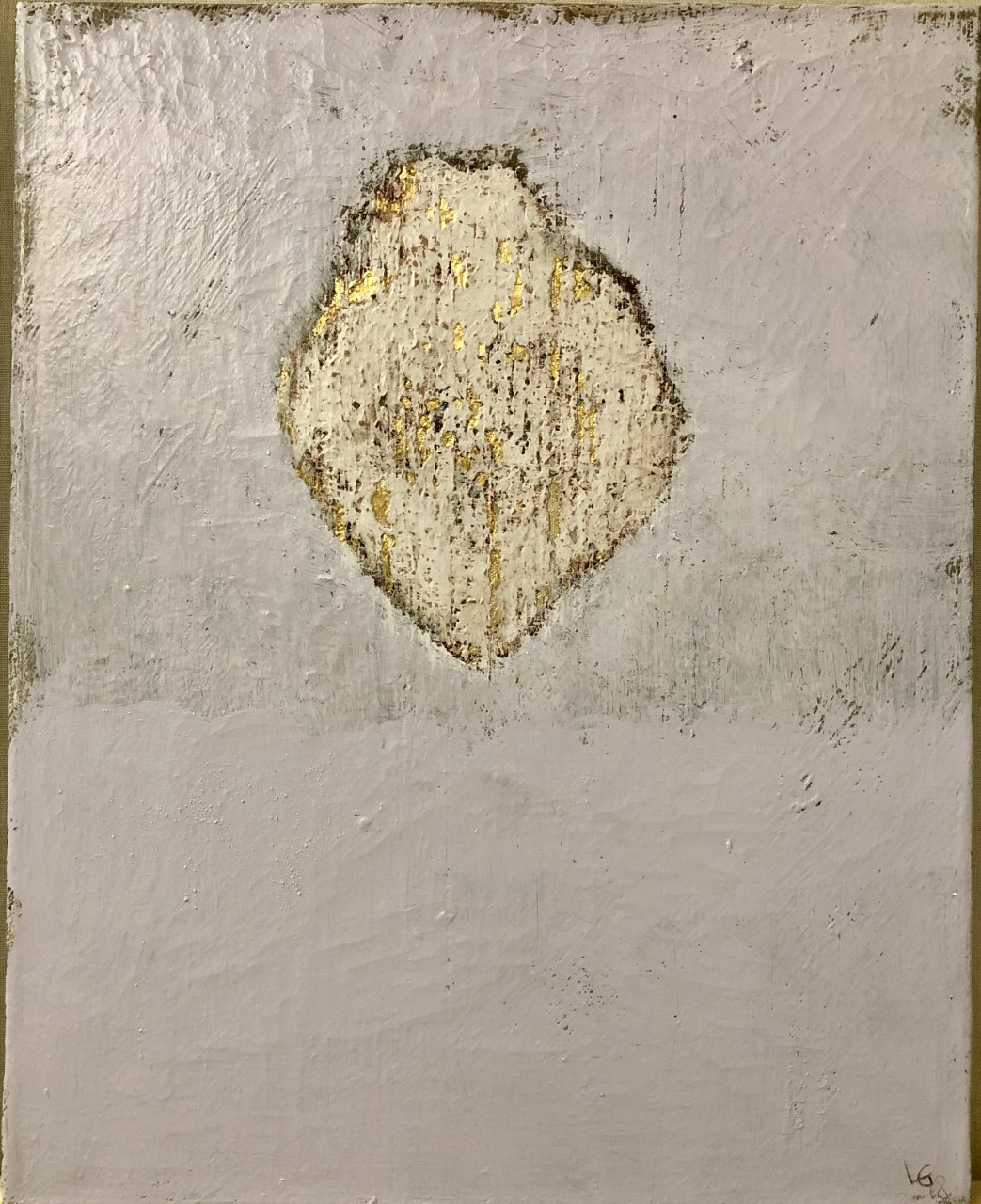 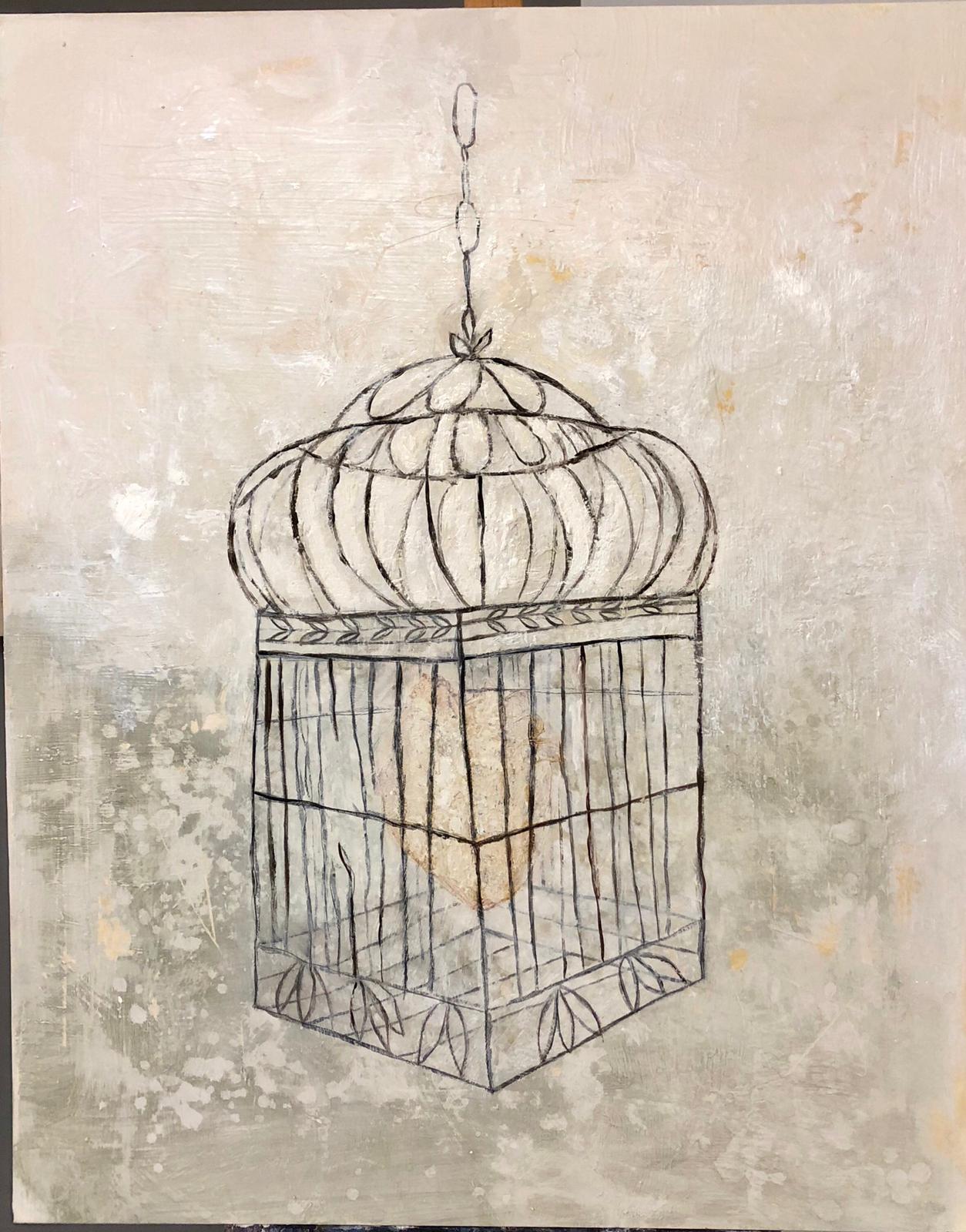 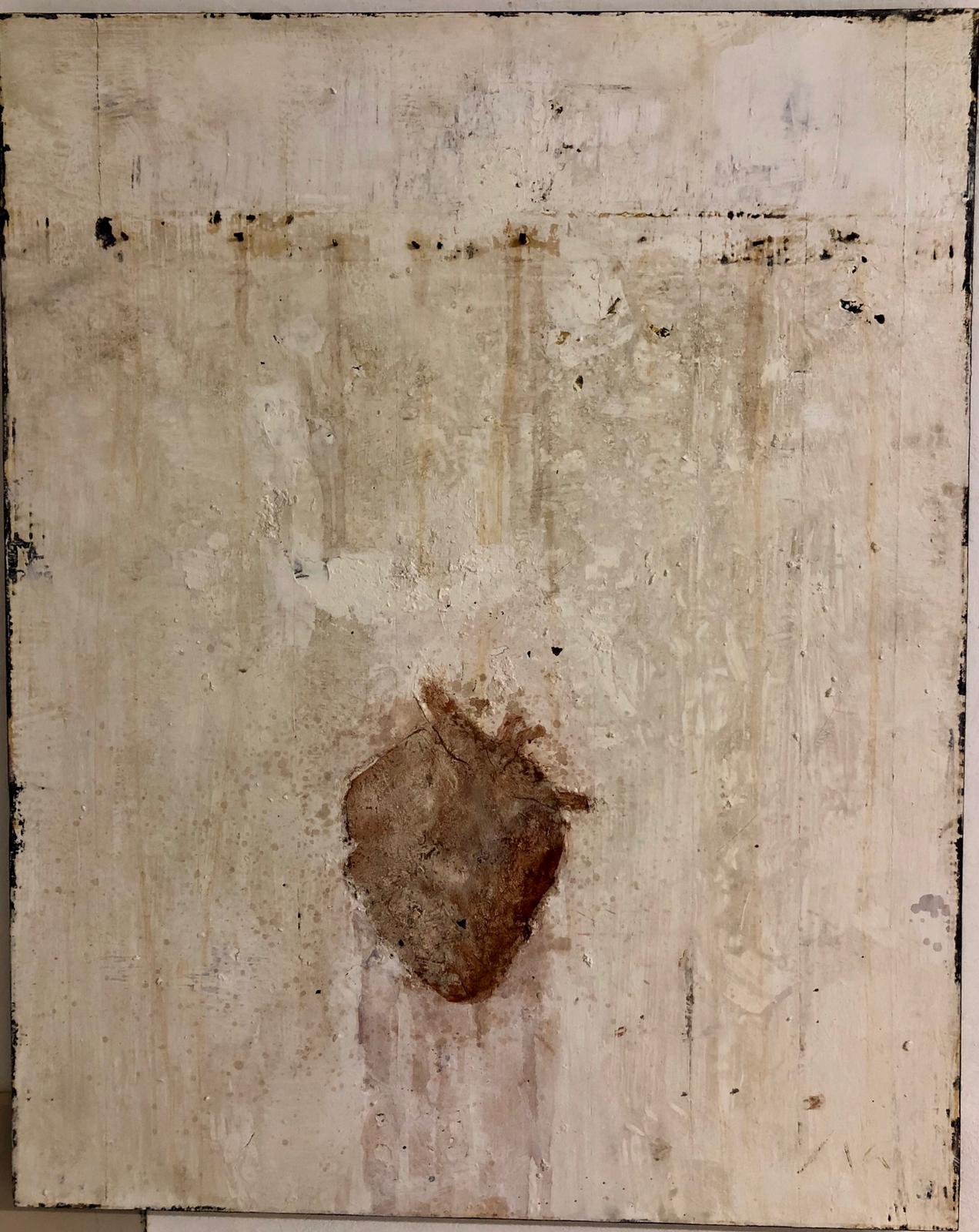 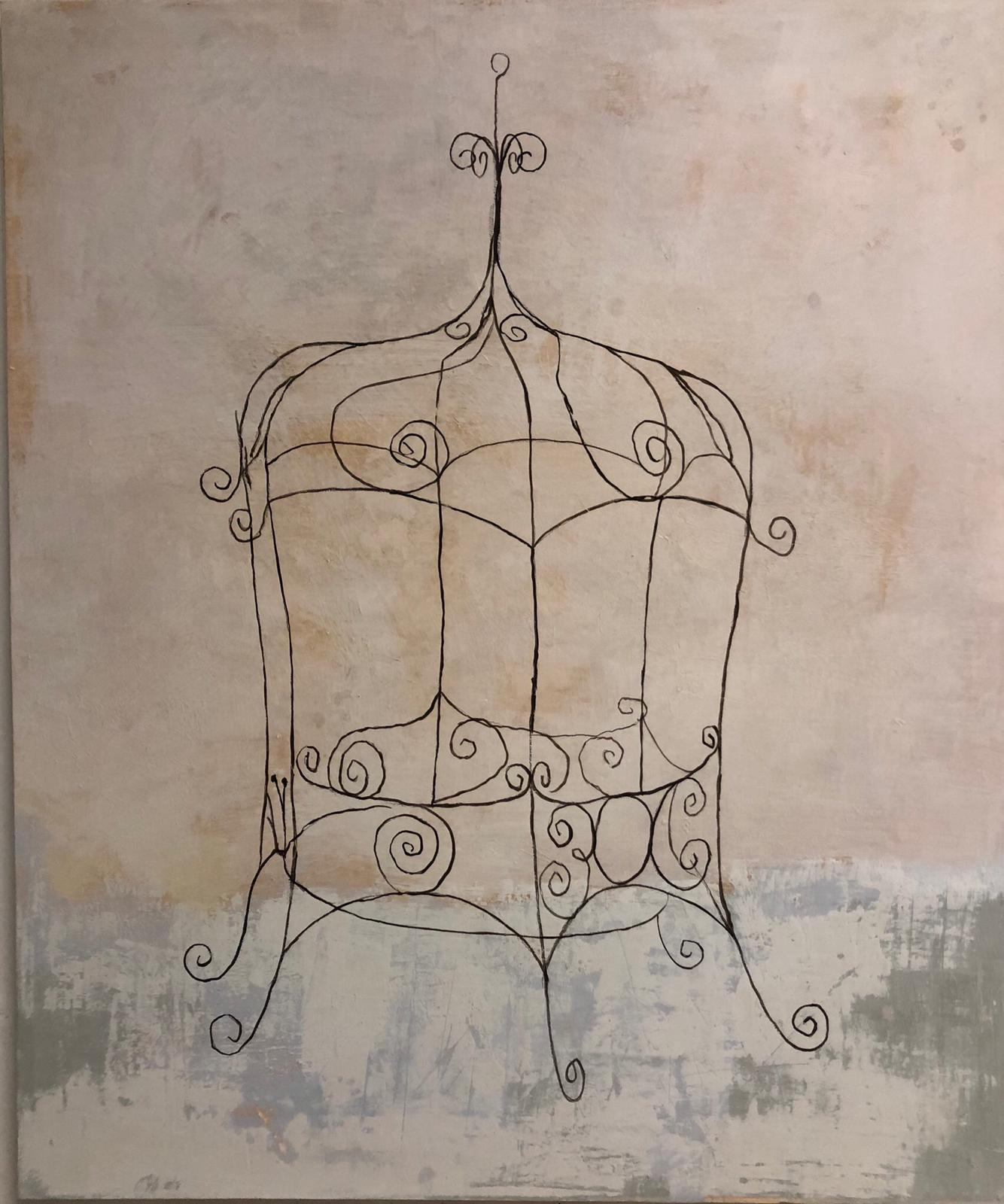